In Order to Teach Black History, We Need to Rethink Teaching History Itself 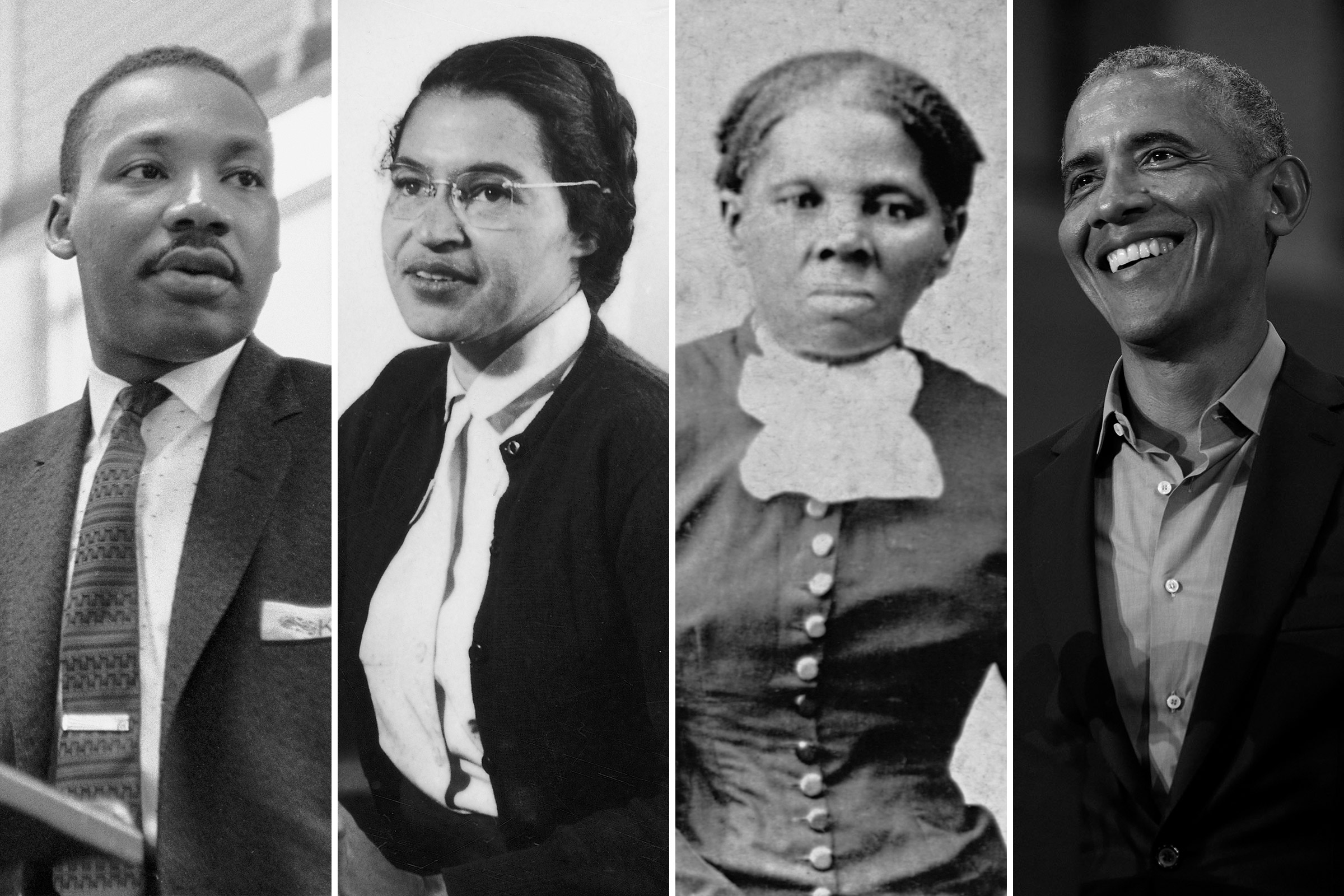 As a senior at Oakton, I’ve listened to Martin Luther King’s speech on Washington four times in AP history courses, but I never learned that his true message was one of economic revolution for wealth redistribution. I’ve learned about the Black Panthers as a “radical revolutionary group”, but never that the C.I.A. enlisted thousands of spies to covertly collapse the party aimed at increasing the rights for Black Americans. I never learned that the majority of wealth in America is inherited and that our country’s legacy of slavery is one of the major reasons that Black wealth is still stifled today. I learned about Jim Crow laws as a relic of our country’s past, but never about modern Jim Crow laws that serve to uphold racial divides, whether through War on Drugs-era legislation that drastically increased arrest rates of Black youth, modern segregation in education, or redlining.

Black history in AP classes is often framed through a generalized, subdued lense. Within the AP European History textbook Oakton uses, 22 out of nearly 400 pages are devoted to discussing the impacts and contributions of Black people to history. The omission, whitewashing, and shortening of Black history reflects a long-felt problem with teaching social studies classes: that history is inherently subjective in ways that multiple-choice tests and rigid curriculums can’t entirely mitigate. As best explained by historian and sociologist Jim Loewen, in history classes, students are “memoriz[ing] what we might call ‘twigs.’ We’re not teaching the forest – we’re not even teaching the trees. We’re teaching twig history.”

As first uncovered by Jessica Huseman, black families are increasingly turning to homeschooling as an alternative to whitewashed curricula. A benchmark study by the National Education Association revealed that the omission of ethnic studies programs has had negative impacts on both students of color and white students, namely through a lack of academic engagement, political efficacy, and more. In particular, it found that the 33-point difference in achievement in geography scores between black and white students, as measured by the National Assessment of Education Progress, can be at least partially attributed to a lack of ethnic studies programs in high school.

In response, Black educators and policymakers have increasingly called for ethnic studies programs in high school, particularly in the field of African American studies. Some educators have proposed an AP African American Studies course, which has been met with high degrees of pushback from College Board due to a lack of interest among colleges. Others have proposed amending the current AP U.S. History curriculum to center Black narratives, particularly as they relate to the Civil War and development of American capitalism.

However, of all the proposed remedies, reimagining history in high school courses is easily the most popular and pragmatic option. Educators like Michael Conway argue that students should be taught history through the lense of historiography, where they analyze primary-source documents for bias, historical relevance, and historical contributions, in comparison to textbooks. “History is anything but agreeable,” he wrote in an essay for The Atlantic, explaining that dominating narratives in history are the result of deliberation among historians. Mirroring these types of deliberations in high school, as is often done in college courses, he argues will better prepare students for the realities of history in their everyday lives. Particularly as this relates to ethnic studies, he explains that this way of learning would help students understand the “many ‘histories’ that compose the American national story.”

College Board has attempted to respond to these types of arguments through testing formats like Document-Based Questions. Within Oakton, teachers like Mr. Williams have similarly followed suit by assigning primary-source readings for quizzes and tests. But, education policymakers agree that despite its many proponents, this type of learning style is unlikely to be adopted into standardized curricula.

Oakton’s population is less than 5% Black, but students of all racial backgrounds have a civic responsibility to understand and respond to racism in today’s world. In an environment where around 41% of people still believe that the Civil War was motivated by state rights, not slavery as the vast majority of historians conclude, competing interpretations of history that underwrite the role of racism in American history are still pervasive. Understanding history, and in particular, the contributions of Black people to American history, is necessary to educate a generation of people prepared to combat the impacts of racism across all sectors. As explained by Loewen,  “White history may be appropriate for a white nation. It is inappropriate for a great nation. The United States is not a white nation. It has never been a white nation.”