An ambitious goal set by the Trump Administration last year, numerous people hold skepticisms about NASA’s ability to successfully manage another moon landing by 2024. For the president, this would be an immense triumph in the last year of his second term should he be reelected. NASA meanwhile views the deadline as more than achievable with the Doug Loverro, the new head responsible for leading human spaceflight after Ken Bowersox, the past associate administrator for human exploration and operations, was removed for his lack of confidence in NASA’s ability to meet the deadline.

The deadline is ambitious for a number of reasons, especially given that no moon-landing has been made by humans since 1972. To add onto this, no deadlines have been assigned to major space programs such as NASA since the Apollo moon landing. At the time, the race with the Soviet Union to be the first to reach space provided political leaders with sufficient incentive to fuel the urgency behind the mission and allot funds. Now, however, Congress may have other priorities, and since they control the budget, meeting the deadline seems all the more unlikely especially when mistakes occur along the way. 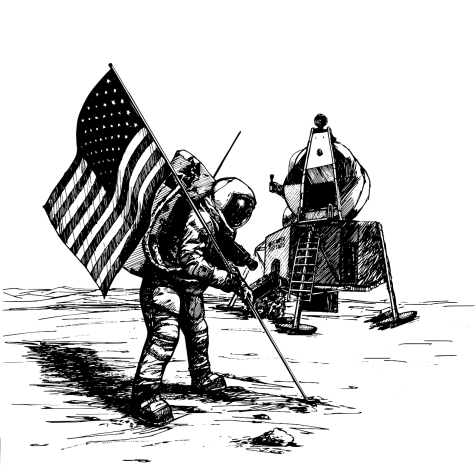 Loverro, the new forefront and leader of the mission, conducted a review for the progress of NASA’s whole moon program which were released on February 14, which involved assessing the immense and expensive rocket NASA’s been building, as well as the new model for an astronaut carrying capsule. A significant piece of the puzzle which is missing for a successful mission is a lander, since the astronauts need to reenter lunar orbit after making contact with the moon again. This is the Loverro’s current focus in regards to meeting the mission deadline, which he is extremely conscious of. In fact, he even has a numbered brass-colored lapel pin which he wears and changes daily to act as a constant reminder of the date of the deadline.

Skeptics, on the other hand, lament the unnecessary speed up of the mission originally planned for 2028. Leroy Chiao, a former International Space Station commander and retired NASA astronaut, expressed sympathy towards the people working in NASA, as he believes the intention to succeed is there, even if the execution can’t be achieved as quickly as planned given the inevitability of technical test failures and rocket explosions, as well as a myriad of other possible issues that may occur along the way. On a similar note, Eddie Bernice Johnson, a Texas democrat and the chairwoman of the House Committee on Science, Space and Technology, remarked on the importance of ensuring astronaut safety rather than making unnecessarily hasty goals which may put humans at risk. 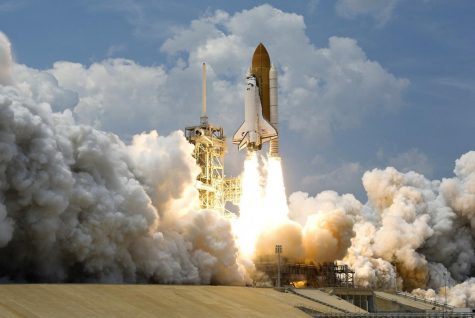 With these contrasting views, the probability of NASA meeting the deadline is left undecided, for now. Mark Diaz, an avid space fanatic and a freshman at Oakton, also doubts NASA’s ability to achieve their goal, remarking how “it just seems too unrealistic” and that “it’s probably just a scheme on Trump’s part”, reflecting the negative views of numerous others in the space community. Regardless of any conflicting views, however, only time will show whether the formidable targeted time will be met. 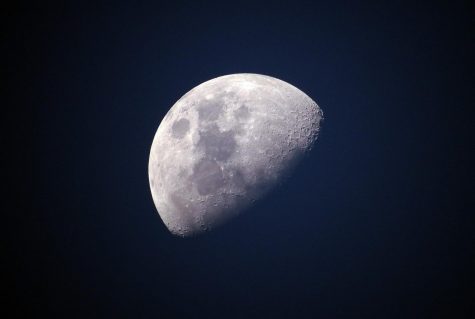