The Beneficial Outcomes of the Coronavirus Pandemic

Not all the positives are test results 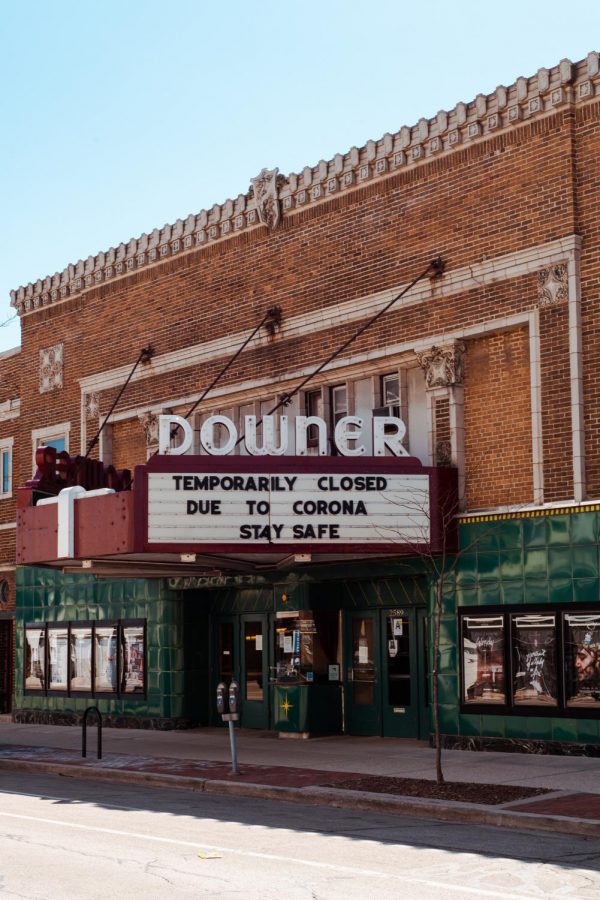 Courtesy of Tom Barrett on Unsplash

With everything closing or already closed, it is easy to focus on the negatives. School is cancelled, we can not see our friends, and all the toilet paper is gone. The problem with looking at the negatives is it will begin to affect our mood and can even make us feel helpless. While it is almost effortless to concentrate at those drawbacks, it is much more advantageous to look at the positives.

On March 11, the NBA paused the rest of the season causing a chain reaction in the sports world. Following the NBA’s example, the NHL postponed the rest of their season just a day after. Also on March 12, the MLB and MLS delayed the start of their seasons. However, stadium owners and players are attempting to help the workers. After the adjournment of the NBA season, Mark Cuban, owner of the Dallas Mavericks, announced his intention to continue to pay American Airlines Center’s workers. Many other teams and players followed Cuban’s lead, including DC’s own Wizards and Capitals. Ted Leonsis, owner of Washington Wizards, Capitals, and Mystics, committed to compensating workers for any event they were scheduled to work.

Light It Blue. On April 9, landmarks and stadiums around the world lit up blue to thank all healthcare professionals, essential workers, and first responders. One of the many landmarks was Capital One Arena, who tweeted, “Tonight we #LightItBlue as a universal symbol of solidarity and hope” Many other famous buildings stood in solidarity with all the workers, including many stadiums, Madison Square Garden, One World Trade Center, the Empire State Building, the College Football Hall of Fame, Seattle Space Needle, the London Eye, Windsor Castle, Belfast Hall, many buildings along the Qiantang River in China, and countless others. Many buildings continue to light up blue every Thursday to show their support.

While it is undeniable that coronavirus is serious and should be treated as such, we should also focus on how it brings the community together. Remember to stay safe and support our healthcare workers, first responders, and essential workers!