Is This the End for TikTok?

What’s happening with the popular app 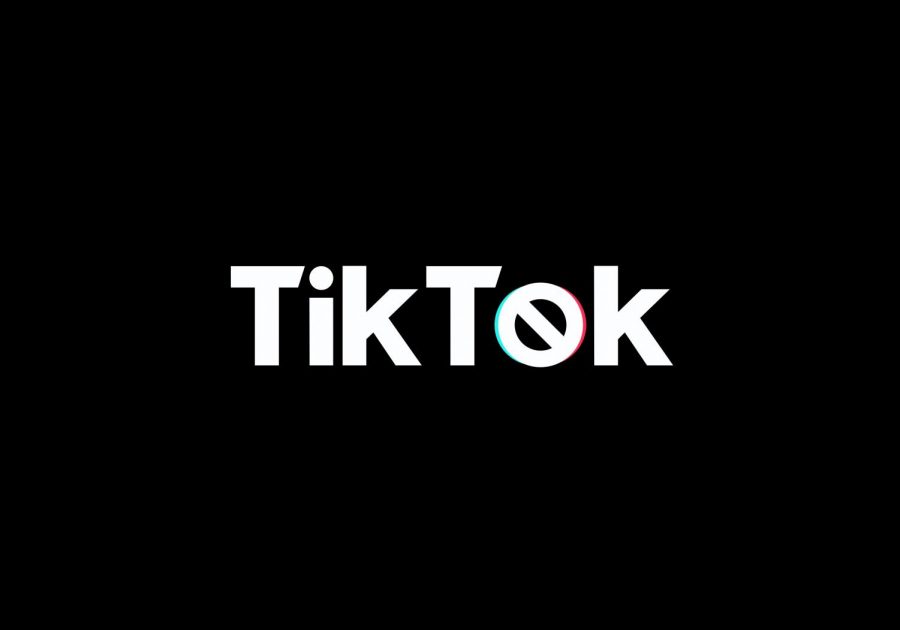 Photo courtesy of visuals on Unsplash

TikTok, previously known as Musical.ly, is a social media app people use to create and share short-form videos. TikTok is one of the most popular forms of social media nowadays, with hundreds of millions of users on the app.

In The past couple of months, TikTok has been going through a lot of attacks, including a threat to ban the app in the US. According to CNN, Trump and his administration fear that TikTok’s ties to China could be a “risk to national security”, since the Chinese government could possibly get users’ data stored on the app. Following that, he issued an executive order that would ban TikTok. However, he gave a solution that would reverse the ban: if an American company were to buy the app.

In response, TikTok sued the Trump administration, claiming that they don’t pose security risks and that users’ data are protected. The ban was supposed to go into effect on September 20th, but was delayed till the 27th because Oracle and Walmart were considering buying it. Once more, the date was pushed back indefinitely after TikTok took legal actions, which caused judge Carl Nichols to block the ban for the meantime(CNN). According to one of Trump’s executive orders, the app has until November 18 to find a US buyer or else he will be shutting down TikTok’s US operations. Although Walmart and Oracle seem to be the ones buying the app, the process is very complicated as Trump wants the app to be fully owned and controlled by an American company.

How does this affect Oakton students? A survey was given to Oakton students that asked them how much time they spent on the app and what they would do if it were gone. More than 50% of surveyors said they spent more than an hour on the app per day, which shows how this app is significant to the daily lives of many Oakton students. Some responses of what students would do if they no longer had the app included spending the time on another social media platform, downloading a similar short-form video app like Triller, or using that time to get more sleep. It seems that although there are things that could replace the time spent on TikTok, it would be hard to replace with something as good as the app.