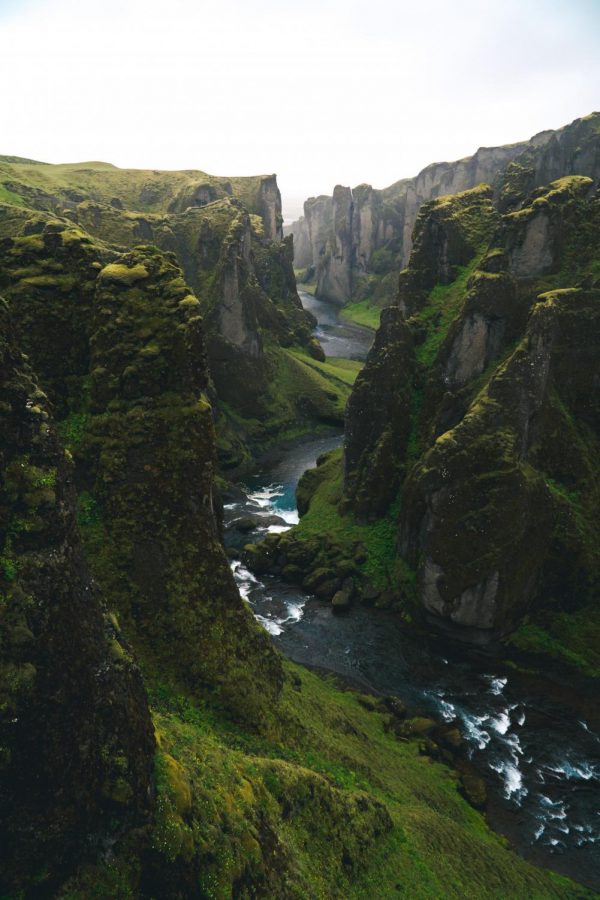 Iceland is cool. In episode 1 of Netflix series Down to Earth, Zac Efron and Darin Olien explore the ins and outs of a tiny, scenic nordic island called Laugarvatn. The location is isolated, and there’s a distinctive culture of openness and innovation.

The resourcefulness of the people extends to the way in which they interact with nature. Iceland is not only cool… it’s also hot, and its natural offerings are both respected and taken advantage of. Known as the “land of fire and ice,” 75% of Iceland’s energy is hydro generated at 15 facilities. In Laugarvatn, the entire energy supply comes from the activity of volcanoes and waterfalls. Thus, both ends of the temperature spectrum contribute to Iceland’s impressive adoption of sustainable energy sourcing. Since the seventies when oil and coal were imported to Iceland, the country has transformed into a highly environmentally friendly, innovative hub. Its natural beauty can be viewed as a reflection of the way it both serves and is served by inhabitants.

In the episode featuring information about Iceland, Efron and Olien bring the audience along as they tour and learn about energy facilities. It’s quite intriguing. There’s a broader implication that Iceland’s resourcefulness should serve as a model for other parts of the world. For instance, the process of sending carbon dioxide into the ground to be calcified into a solid is detailed, and it is explained that this ensures that the carbon dioxide doesn’t cause problems in the atmosphere.

On a smaller scale, it seems Icelandians are resourceful in how they pamper and nourish themselves. Efron and Olien try spa treatments oriented around temperature, plunging their bodies into icy water and a soothing hot tub; then, they allow hot and cold stones to rest on their backs in order to rejuvenate. The men also visit a local chocolate shop where seawater is used to salt almonds, and at a restaurant, they try dishes that utilize unconventional ingredients. For instance, the server notes that leaves from his backyard are included, and that he hunted for the meat himself.

Even the preparation of food is innovative; at the beginning of the episode, Efron and Olien help make rye bread and bake it in hot springs, which they also use to cook eggs. It’s an unlikely oven, but it’s nature’s oven all the same. Features related to geography, terrain, and energy contribute to a wide variety of developments in Iceland, from cooking methods to a huge, mineral-filled lagoon found to soothe a condition called psoriasis.

Down to Earth brings its audience to a unique location each episode. There’s an inspiring essence geared towards health and sustainability, opening viewers’ minds and eyes to possibilities for change. Not to mention, the show is a great way to expose oneself to other cultures from afar. It plants intrigue and excitement in the minds of viewers, and it’s a great choice of show during the pandemic.

Source: Down to Earth on Netflix