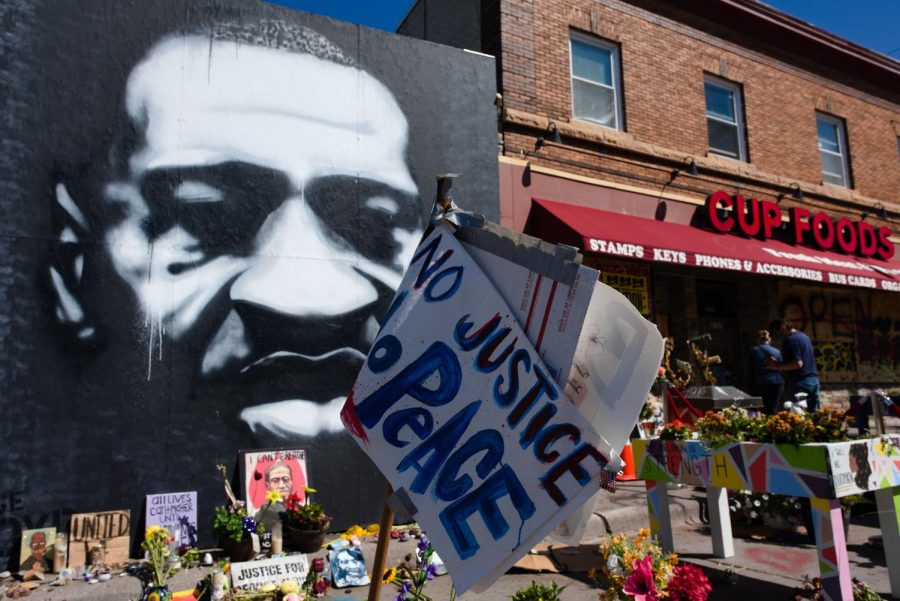 George Floyd was killed on May 25th when Dereck Chauvin, a police officer, kneeled on his neck for 8 minutes; Chauvin was arrested on May 29th, four days after the killing of George Floyd, and is facing 2nd and 3rd-degree murder charges. 3 other officers involved in Floyd’s killing are being charged for aiding and abetting second-degree murder and aiding and abetting second-degree manslaughter.

Chauvin was released from jail on October 7th, after posting a 1 million dollar bail. Chauvin has moved to an undisclosed neighboring state due to rising concerns for his safety while awaiting trial.

Protests have erupted around the country in response to Chauvin’s release, since many believe the justice system is giving Chauvin an unfair advantage.

The bond was signed by A-Affordable Bail Bonds – an anonymous bail signing service. Due to the anonymous nature of this organization, it is unknown who paid for the bail.

Floyd’s family attorneys came out with this statement.

“Well, I think that’s good. I don’t think [Chauvin] is a good guy but if he is getting threats then I believe he should be protected, and get a fair trial, because he did something wrong and he should be punished; but that wont happen if he gets killed in prison.”

I then asked him what he thought about the protests in reaction to Chauvin getting released, and he stated this:

“I think [the protests] are great, change won’t happen unless the people come together and show the government they aren’t happy.”

Chauvin is not the first officer involved with Floyd’s death to be released on bail; in fact, all three other officers have already been released from custody, and are all awaiting trials in neighboring states. Chauvin’s court date is set for March 8th, and the bail will not change anything about the trial.