The craze for doggos

There has never been a better time to adopt a dog. 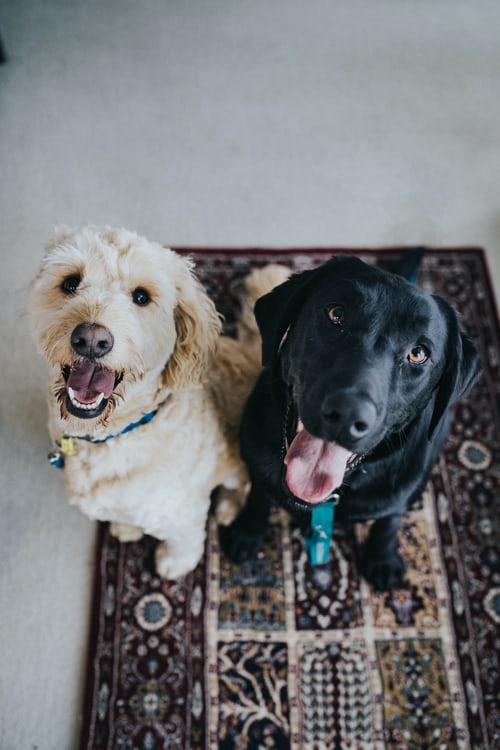 Have you always wanted to adopt a dog, but never gotten around to it? Now may be the best opportunity you’ll have to adopt and train a puppy. This requires a lot of patience and time, and due to Covid-19, more and more people have the chance to raise a dog without having to leave them throughout the day.

Breeders and shelters have reported a rise in the amount of people adopting dogs since March. At the Society for Prevention of Cruelty to Animals Los Angeles, adoption rates have nearly doubled. Less dogs are getting euthanized, and more are being taken in by families or people just looking for companionship. This increase in adoptions has created a boom of sales in the dog industry. Dog diapers, leashes, and dog toys have all seen a major increase in sales since March.

I know that my family has been buying our own fair share of dog diapers, leashes and toys. We adopted two greyhound puppies five months ago and to say the least, it has been chaotic. However, my family and I have so much more time to train our dogs, and they always manage to bring a smile to my face after a long day at school. Adopting a dog provides a companionship that helps fill the void left by needing to quarantine and social distance for an extended period of time.

Ms. Glaser, an English teacher at Oakton said that “it’s like having a third baby.” Ms. Glaser adopted a black lab mix, and she says that having a puppy dog in her house has changed her life for the better. Evidently, many people feel like adopting a dog will do the same thing for them. Some breeders have even reported pet stores buying entire litters of puppies because puppies are in such high demand. Some people have reported contacting shelters and breeders and being told that “they just don’t have enough dogs.”

However, despite the surge in adoptions and the resulting positivity, some worry that once quarantine ends, there will be a rise in dog abandonments when owners don’t have time to take care of their dogs anymore. The Humane Society also expects a rise in evictions and foreclosures and when owners need to find a new home, they may not be able to find pet-friendly housing.

However, these are all unknowns. For now, all we can do is hope that all  families are able to keep their furry bundle of joy. Adopting one dog, or two dogs if you are insane like my family, may be chaotic and crazy, but it also brings much needed joy in such a tough time.