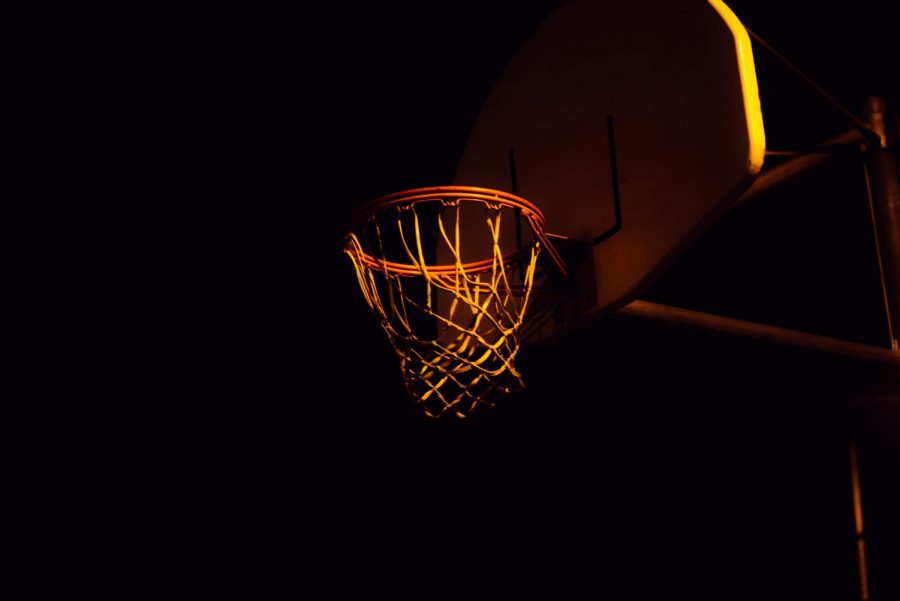 For this article, I will be assembling an all-time NBA super team. The difference between this and any other list is that I built the team around one player. I interviewed avid NBA fan Connor Maloney, and asked him to name any NBA player to build the team around. His first answer; Michael Jordan. I wanted more of a challenge than the best player of all time who virtually dominated every aspect of the game, so I asked him to name another player. His second response was Scottie Pippen. Now that I had my player, it was time to put down some ground rules. For starters, I wanted to make my starters super affordable and prepared for the future. I tried to find players under reasonable contracts.To make research more specific, I would only be using current NBA players. Scottie would need a huge raise to account for today’s NBA. I gave him close to what some of the top Small Forwards earn in our league today. He earned a 4 year, 140 million dollar deal.

My point Guard choice was DeAaron Fox. I needed someone with speed and athleticism who could run the court with Pippen. De’Aaron is arguably the fastest player in the NBA, and he is elite on the defensive end just like Pippen. His 21.1 points a night would be a huge weight lifted off of Scottie’s shoulders.

At the shooting guard position, a 3 point sharp shooter was necessary. I need someone who would open up the lane for Pippen to attack. It would be necessary to pair up a shooter with Pippen to account for his lack of shooting. I chose New Hampshire native, Duncan Robinson. Fresh into the league, he is turning heads. Duncan was an intrical piece to helping the Miami Heat reach the NBA Finals. With a 3 point percentage of .446, he is automatic from deep. He also makes a reliable 3.7 threes a game.

At the power forward position I needed scoring. Our team already is already pretty well covered with defense so I was just looking for someone who could flat our score. I chose Danillo Galinari. While many criticize him for his lack of defensive ability, I see him as a perfect fit. He can score from anywhere on the floor, and can open up the paint to allow Pippen to work. In OKC this year, he scored 18.7 a game and made close to 3 three pointers a game.

At the center position, I wanted a well rounded player who can space the floor as well as protect the rim. Serge Ibaka was the perfect choice. He can protect the rim as well as shoot the 3 ball at a high clip. Last year in Toronto, he shot .385 from three, a pretty good percentage for a center. You can expect decent scoring production as well as good defense. 15 points and 8 rebounds a game are surely enough to put him in the starting five.