How COVID has affected the college application process 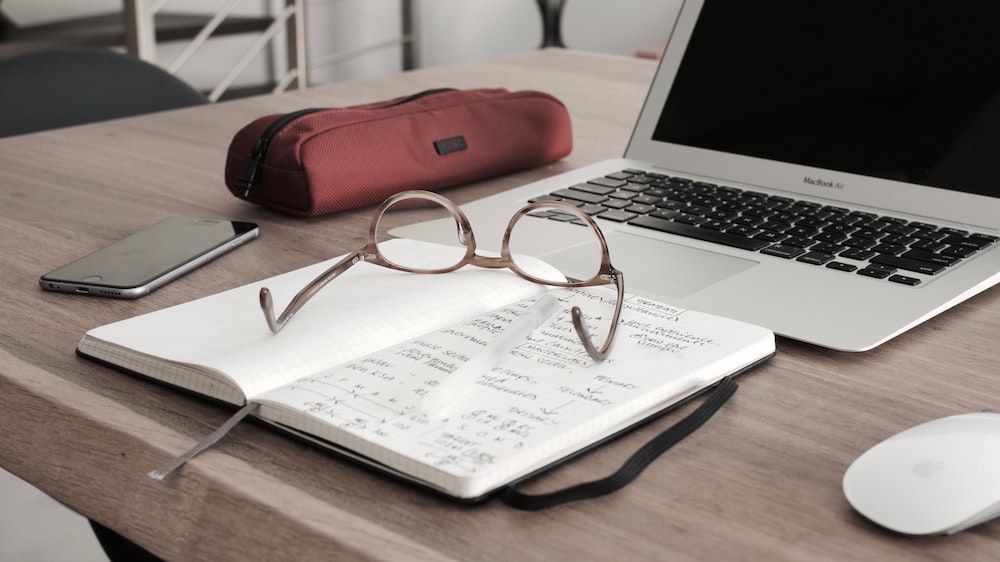 As the school year started, myself, along with the rest of my fellow seniors, likely had or just began the process of applying to our universities. However, much like everything else in 2020, the covid pandemic has changed the way admissions have been handled by applicants and the universities themselves. Although not as much as other industries, colleges have greatly remedied the process of applying to them via the omitting of certain requirements.

The process of application:

The process of applying to university is relatively simple despite its stressful reputation. Due to methods like Common App, which only require a single student resume to be used and sent to all of their listed universities, applications are much easier to fill out and send. There are still time consuming and difficult tasks involved of course. In particular, the SAT/ACT standardized tests are one of the most taxing requirements for most colleges, and COVID has greatly affected them .

Colleges have been discarding the mandatory SAT/ACT requirements and have instead gone test optional even before the pandemic. Certain statistics estimate that 1,050 of the 5,300 schools in the United States went test optional in 2019. This number has been increasing greatly since the rise of Covid with several hundred universities now being test optional for the class of 2021. This change resulted from the closing of schools that once were testing grounds refusing to open, a decision that leaves many students unable to take these tests. Although this might just be a one time event, it is possible that the pandemic could usher out the need for standardized tests as part of applications, though this remains to be seen.

Standardized tests might not be the only requirements affected by Covid. It’s rather likely that the admission requirements for universities, particularly for private colleges, might shift for the class of 2021,at least. The financial difficulties many students have faced during the pandemic will undoubtedly affect the admissions of private universities, caused by high tuitions. As a result, private universities have been unable to make money in order to remain sustainable, as most of that funding came from fees for not just tuition but for paying for dorms and other housing as well. This has led to the closing of many small, private universities and it is likely this number will only keep growing.

Although at first glance the process of college applications has not seemed to change much during the pandemic, it has had a drastic effect on other areas of the process such as the areas of standardized tests and the funding of smaller and private colleges. Like most things within the pandemic, its far reaching results remain to be seen.