Why Science is Political

The media's role in the politicization of science 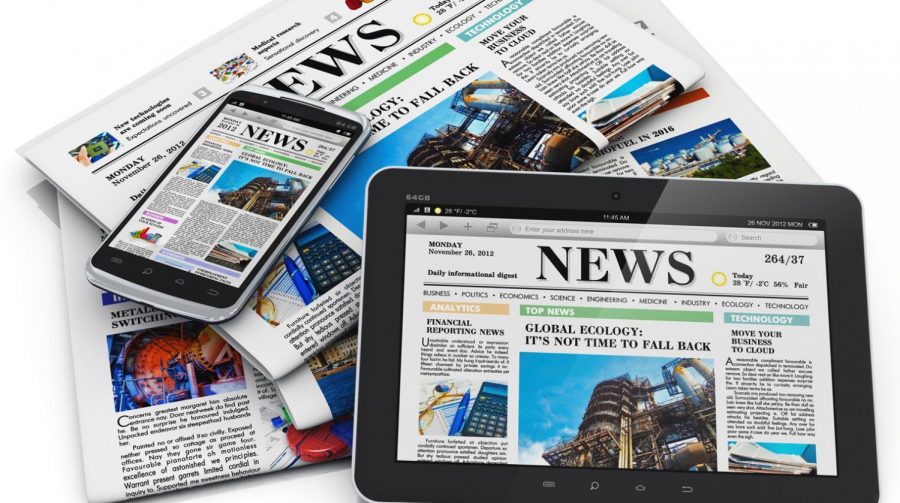 If this past year has taught us anything, it’s that anything can be a political statement. But what makes the act of wearing a mask to prevent others from potentially contracting a deadly virus so controversial? What makes people ignore the facts when it comes to supporting their party?
Science Vs. Politics
Science generally means looking at the facts and exploring the possibilities of the natural world we live in. However, political science takes a different approach, where opinions are swayed by money and powerful people. This doesn’t mean that the two never work together. As Elizabeth Lopatto, editor of The Verge Media, words it, “science and politics are plainly related: science is the pursuit of knowledge, knowledge is power, and power is politics”. A large part of science includes ethics, which can be opinionated, and therefore political. Additionally, the science that leads to large scale innovations and even smaller projects is extremely expensive. This money generally comes from the government. The government, along with the people, choose what to fund and what to disregard, making scientific research in itself a political choice.
The Media’s Role
When it comes to swaying the minds of even the most intelligent people, the media has colossal effects. After all, the media is the main source of information for many in this country. Unfortunately, most do not have the time nor the patience to fact check everything, especially with biased sources. Along with this, people unconsciously tend to believe what they want to be right. That is why there are so many sources of news (maybe too many), each one appeals to a certain group of people. But who is telling the truth? This is where science comes into politics. According to National Geographic, “Since 1906, the global average surface temperature has increased by more than 1.6 degrees Fahrenheit.” along with this, melting ice has caused sea levels to rise 0.13 inches every year. These are just a few quick statistics as an example. With the facts laid out in front of us, global warming is still a debate. This is largely thanks to debates in the media, and while it may have started as a scientific issue, the media always comes back to politics.
Politics and COVID-19
The COVID-19 pandemic may not have been an easy situation to deal with, and we may very well be in the same position we are now if there had been a different person in charge. However, there is no doubt that President Trump has made this public health issue into a political one right from the start. Everyone has heard the guidelines- stay home, wear a mask, six feet apart, etc, but the fact that our own president is not following the rules, and actually discouraging most of them, sparks controversy and creates a divide. The guidelines laid out by the World Health Organization and the Centers for Disease Control and Prevention are based on science, and yet half the population doesn’t seem to believe them. This is due to the influence of the media. You could be looking for the same information, and two sources would have the facts completely different, as they are backed with bias. There is no longer a need for people to go looking for the facts on their own, they simply get a notification, or read a headline from a source that conforms to their own views.

Once again, the media has taken control of our lives. From the start of this pandemic, everything has been politicized. The actual science of the topic has been argued and refuted, creating a huge divide in our country. We simply do not know who to listen to and science, a study of facts and data, has been skewed into a “liberal conspiracy”. Global warming and the Coronavirus pandemic are just two relevant examples for this topic. However, in the current day and age, almost anything can be politicized, and most science undoubtedly falls into this category.