Donald Trump must be removed from office. 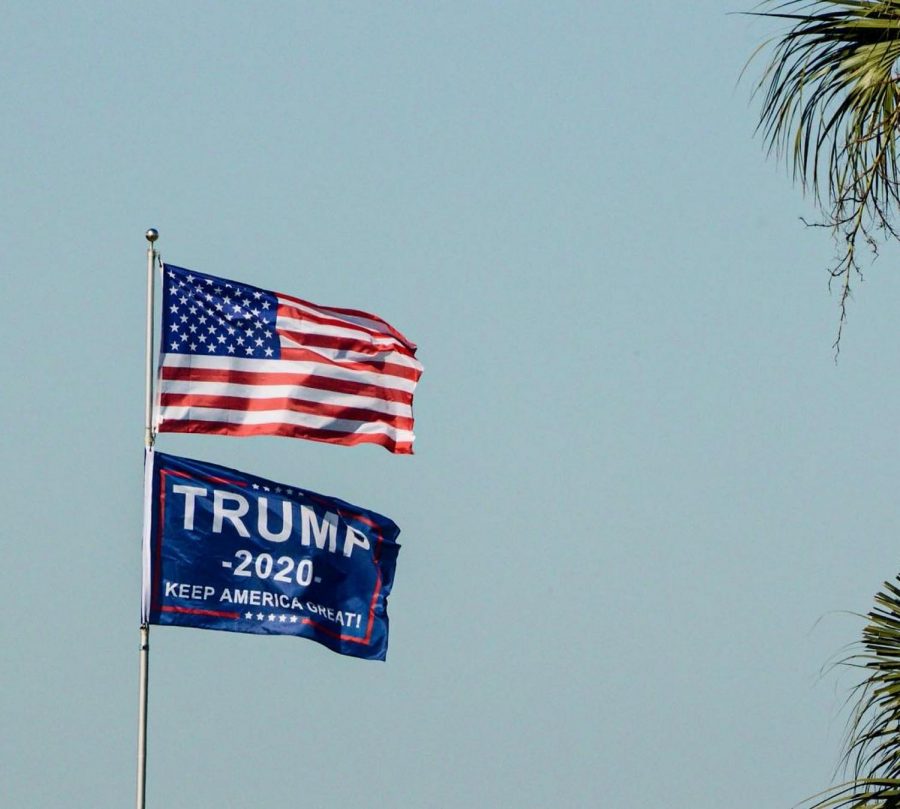 Last night was a dark time in America. It was a level of grief and shame that no one in the country nor in the world ever thought America would stoop to. Anarchists and domestic terrorists stormed the U.S Capitol and wreaked havoc on one of the most sacred chambers of our democracy. After the events on the afternoon of January 6th, 2021 President Donald J. Trump will be written in the history books for instigating and allowing the United States Congress to be overrun and disrespected in the highest manner. Because of the actions that transpired at the Capitol today, it is imperative that both the House of Representatives and the Senate work together, form relationships with those on both sides of the aisle, and remove Trump for good.

Yesterday afternoon our President stood in Washington D.C and told his supporters to go march to the Capitol and support those who are working to oppose the r

esults of the election. What started as a protest quickly turned into much more. It became a riot, a mob, something violent, something that the police could not control. A woman died in the nation’s Capitol as thugs smashed windows to lay waste to our legislature, all because Trump has refused to accept the reality that he has lost the election. He will not be the next president of the United States, and instead of taking part in a peaceful transition of power, he chose to gaslight his supporters to do the unspeakable.

The blood of those who died in this altercation has smeared the hands of Trump and every Republican who refuses to accept the election results. The behavior of Trump today has shown his rashness and his inability to lead the country through this presidential transition period. Trump was even given a chance to tell his supporters to back down. Instead, he continued to spew his baseless claims about a fraudulent election, told his supporters to go home, and then said the words “I love you.” That is not the language of a President, especially a President whose supporters tried to instigate a coup on the United States government.

The harms of the President should not be forgiven or forgotten. It can be seen from his recent actions that he is not in the proper mental state to be running the country. The Vice President and cabinet members are already starting to discuss the possibility of invoking the 25th amendment on the grounds that he is not fit to lead the country during this transition period.

It is time for Republicans to step up alongside their Democratic colleagues for our republic, and stop the manic and violent ideas that the President is promoting. Inciting an insurrection is a high crime. A crime that is deserving to be removed from office.

The time to act is now, and even those who did not accept the results of the election before can choose to stand for the Constitution now. There is no time to delay this further. This President committed treason, and Congress should stand against him or hold the burdens of Trump’s presidency on their back for years to come.