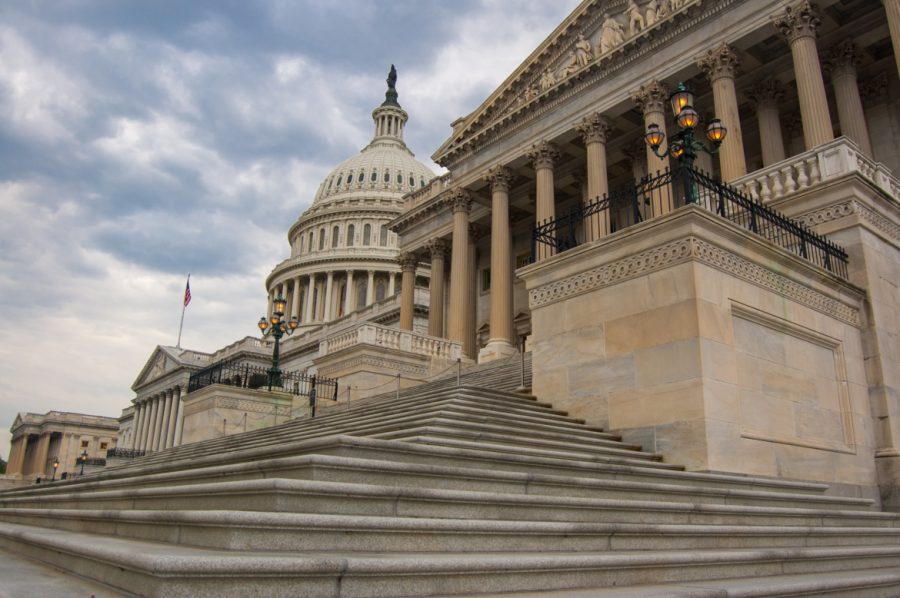 The ramifications of Wednesday’s assault on the Capital will no doubt be far-reaching, particularly for the new Congress, already sworn in, and President-Elect Biden, whose inauguration is on the 20th.

Most immediately, the riot at the Capital has raised security concerns for Inauguration Day. Up to 15,000 National Guard troops could be deployed to protect attendants, despite the fact that there will be no parade and no crowd at the swearing in. The ceremony will be broadcast online for socially-distanced viewing.

Beyond Inauguration Day, the Capital riot is likely to hang over the federal government for months to come. The House of Representatives impeached President Trump again on the 13th, but Senate Minority Leader Mitch McConnell has refused to call the senate back for an emergency session before the inauguration, which means that the process of impeachment will continue into the first days of the Biden administration. President-Elect Biden has expressed concern that the impeachment trial may take time away from his policy goals, and has encouraged congress to keep working on his cabinet appointments and other orders of business alongside impeachment.

The functioning of the new Congress will also be affected by the Capital riot. The last several years have been marked by an increasingly deadlocked legislature and the building frustration of the American people. This term, the Senate is split evenly 50-50, and the House has one of the closest divisions in modern history at 211-222. Although the White House, the House of Representatives, and the Senate are all controlled by the Democrats, it’s a tenuous hold at best. The close division means that moderates in both parties have unusual power: a senator flipping from one side to the other could change the outcome of the vote. In cases where more than a simple majority is required to pass legislation, compromise will be the only way forward. This may suit President-Elect Biden, who campaigned as a moderate and has called for unity and bipartisanship in the Congress, but it’s likely to prove a challenge for lawmakers.

What remains to be seen is whether Wednesday’s riots will renew a sense of duty and commitment to do what’s best for the American people in our elected officials, or exacerbate the already tense divides between the parties and deadlock legislative motions for the next four years.