Why it is misrepresented 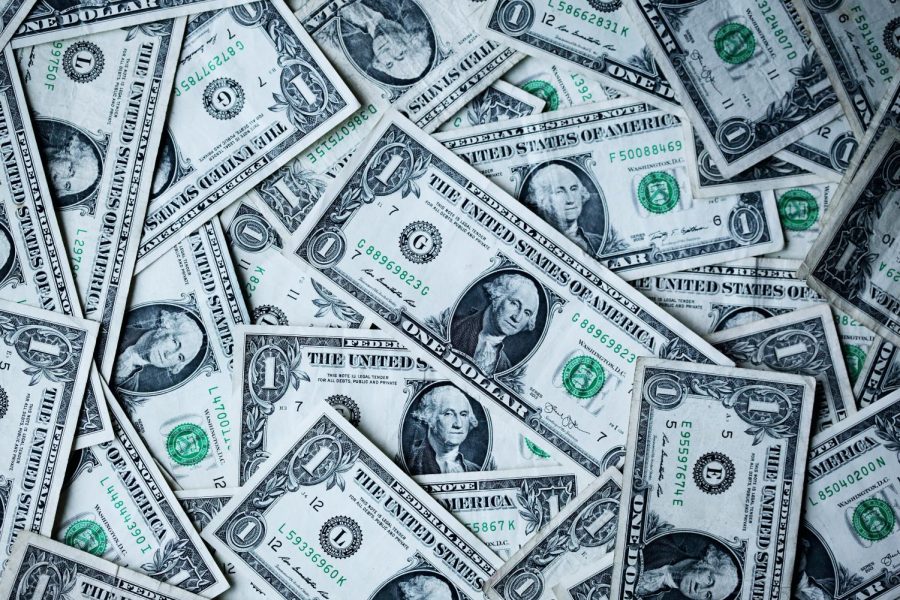 The wage gap between men’s and women’s sports has been a topic of long-standing debate and division, especially in regard to professional basketball. Some argue that WNBA players are severely underpaid, while others insist that the wage gap is equitable and justified. When taking a deep dive into the reasons and analytics behind the wage gap, it is clear that no one side is completely correct, but rather that the entire situation is misrepresented.

Critics of equal pay claim that the wage gap is justified because of the 2 leagues’ disparity in revenue. And that is partly true, as in 2019, the NBA generated 8.3 billion dollars compared to the WNBA’s mere 60 million. The WNBA is also largely subsidized by the NBA.

However, this does not tell the whole story since the NBA contributed 50% of its revenue to player salaries, while the WNBA dished out just 20%. Furthering the argument of sexism and injustice is the fact that the WNBA receives less exposure, advertisement, and broadcasting compared to the NBA. Things become complicated again, however, when considering that much of the WNBA’s lack of outreach circles back to its lack of monetary funds.

As one can probably tell, the discussion surrounding the NBA-WNBA wage gap is heavily controversial and convoluted. Yet, in all this turbulence, one thing is clear— the WNBA needs more money.

So, how can the WNBA make more money? First, it needs to make better use of the NBA’s platform for marketing. Since it is a young league, it needs to develop an identity and become synonymous with a certain image, similar to how the NBA did with Micheal Jordan in the ‘80s and ‘90s. This will help it gain more exposure and recognition. Moreover, the league needs to do a better job targeting its advertising audiences and picking the markets in which it broadcasts and has teams in because let’s face it— not everyone wants to watch the WNBA.

Then, only after the WNBA addresses its foundational revenue issues, it can take on the wage gap, as without a steady inflow of money, it is difficult to take action.