A Review of Soul

A look at and evaluation Pixar's latest animated film 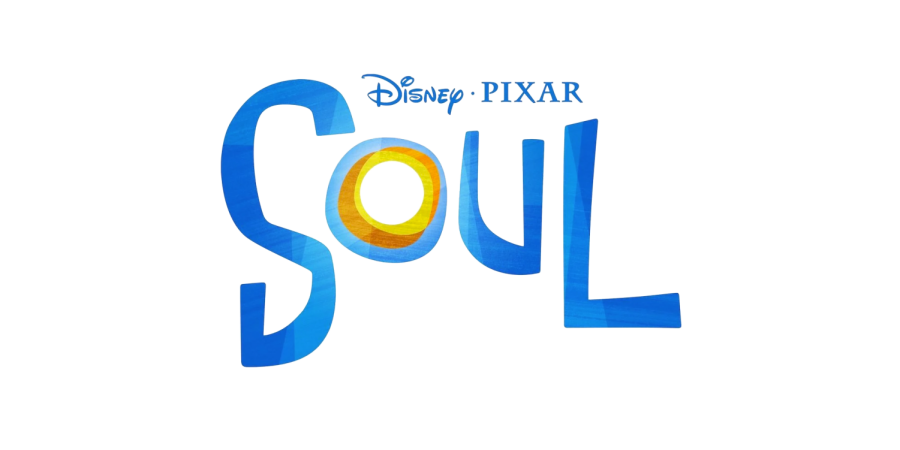 Ever feel like you aren’t living up to your own personal expectations as to how life should be led? Do you feel like you’re wasting precious time sitting inside instead of accomplishing everything on your bucket list? Pixar’s latest animated film, Soul, may be a movie you’d be interested in looking into then. Soul, released Christmas day last year, is as witty and charming as it is insightful and emotional, and will certainly cause the viewer to reevaluate their perspectives on how they are currently living life.

The movie tells the story of Joe Gardener, a part-time band teacher at a middle school who still dreams of accomplishing his musical aspirations further and playing jazz on a big stage. Joe finally gets his big break when he’s invited by a former student to play a show with visiting jazz legend, Dorothea Williams. Ecstatic after receiving this monumental opportunity, poor Joe Gardener slips through a manhole cover and his soul is sent on a long walkway leading to the Great Beyond, which is the movie’s take on the afterlife. Joe, unable to accept his fate, manages to leave the walkway and lands in The Great Before, a colorful and whimsical location where souls are kept before they travel to Earth. Desperate to return to earth, Joe lies his way into becoming a mentor to soul 22, and is tasked with finding the soul’s “spark”, the activity a soul is most passionate about, in order to receive an earth badge that will allow a soul to travel to Earth. The movie progresses as Joe and Soul 22 eventually try to find a way to send Joe back to his body, and they almost succeed when disaster strikes again, and by an unlucky event Soul 22 somehow ends up in Joe’s body instead, and Joe ends up in the body of a service cat at the hospital he was located at while his body was in its comatose state after his fall. Throughout the movie, Soul 22 learns to fall in love with Earth, and Joe eventually learns that he’s been too narrow-minded on achieving his dreams that he forgot to take pleasure in the smaller pleasantries that life has to offer.

Soul is a reminder that sometimes, just existing and “smelling the roses”, so to speak, can be enough to make life worthwhile. It’s ok to not know what you’re doing with life and it’s ok to not have a sole purpose, it’s better to not let such things consume you and to do things at your own pace. The movie’s portrayal of the jazz scene and history is also what makes it an interesting and worthwhile movie to watch, seeing as it shows sides of a culture that hasn’t had too much exposure in any other Pixar films to date. Overall, everyone can take something positive away from watching Soul, whether it be a reality check on life, a new view on a historically rich music genre, or just a laugh or two from the movie’s witty dialogue.