Hope for unity of the nation following a successful Inauguration Day 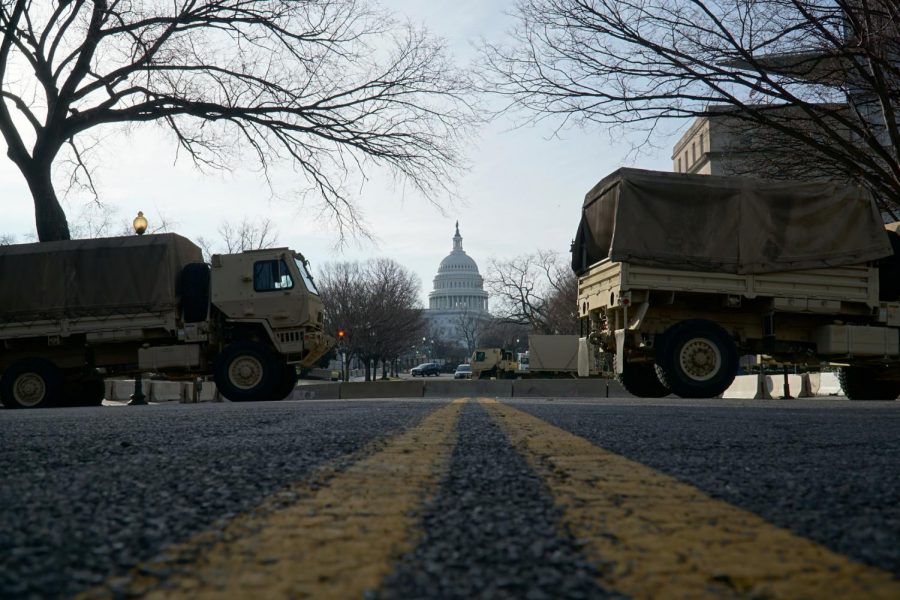 The polarization of the nation became more evident than ever following the breach of the Capitol Building on Jan 6 and the anticipation of Biden’s Inauguration, however, following Inauguration Day, unity seems more attainable, and hope for a stronger nation has risen.

Too many American’s have been manipulated to believe the superiority of Donald Trump. It went as far as an attempt to take down the government due to an election believed to be fraudulent, despite the plethora of information disproving claims of widespread voter fraud. A phone call between President Donald Trump and Georgia officials, which was leaked only three days prior to the Capitol Building riots, was strong evidence that the only fraud that occurred in the 2020 Presidential Election was coming from the president directly. In the grand scheme of things, this may seem like a small blip in the many alarming and unprecedented happenings under the Trump Administration, but it’s even more alarming to see the disregard of this information and blind support for an unfit President. This attack only spoke further to show how dangerous Donald Trump was in this position of power. Throughout his four years of presidency, he was able to radicalize and brainwash his supporters and fuel white supremacists.

Politicians of his own party who have condemned his actions are considered traitors by far-right extremists. This is no longer Republicans versus Democrats; it’s for Trump versus anti-Trump.

The nation’s capital locked down to prepare for the inauguration on Jan 20 and prevent violence from taking place again. The National Guard was deployed in DC, and a fence was put up surrounding the Capital Building. Some bridges and roads headed into DC were been restricted. Mayor Bowser of DC, Governor Northam of VA, and Governor Hogan of MD asked for people not to attend the inauguration for both public safety and COVID precaution. Several arrests were made at inauguration checkpoints. The anticipation of violence was telling of how dangerous this presidency has been for our country.

Fortunately, a successful and peaceful inauguration took place, and Joe Biden Jr and Kamala Harris are President and Vice President of the United States. President Biden’s inauguration speech focused heavily on reuniting the nation. “On this January day, my whole soul is in this: Bringing America together, uniting our people, uniting our nation. And I ask every American to join me in this cause,” Biden said. He addressed those who did not support his campaign warmly and pledged to be “a president for all Americans.” We the people can hang onto this sliver of hope and wish for a more united nation in the near future.
“If you still disagree, so be it. That’s democracy. That’s America. The right to dissent, peaceably, the guardrails of our republic, is perhaps this nation’s greatest strength,” – President Biden