A Review of Snubs, Wildcards, and Absences 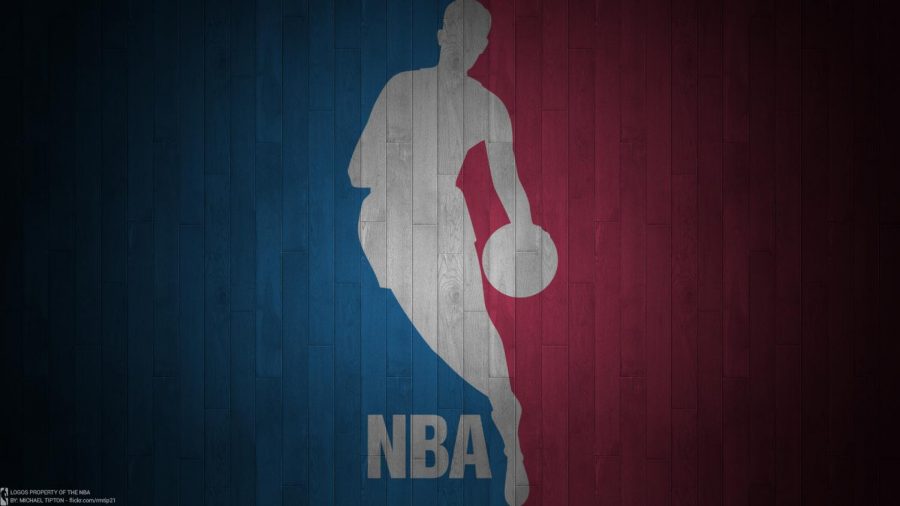 The Covid-19 pandemic has had far and wide-reaching effects, especially in the professional sports community. The virus’ recent interference with the 2021 NBA All-Star Game has caused many to question the NBA’s decision to hold the game amidst the pandemic, with players like Joel Embid—who was sidelined because of Covid 19 restrictions— calling it a “Mickey Mouse All-Star Game,” referencing last year’s NBA bubble in Orlando. With All-Star weekend behind us, a review of this year’s teams is needed.

This marked LeBron’s 17th All-Star selection, as he continues to seemingly avoid the effects of aging and dominate the league. His 17 appearances put him 3rd in NBA history, behind Kareem-Abdul-Jabar (19), and the late Kobe Bryant (18).

Although most of the starters were relatively agreed upon, the selection of Luka Doncic raised a bit of controversy, as many felt Damian Lillard was more deserving of the spot.

The reserves of the western conference consisted of Damian Lillard, Donovan Mitchell, Paul George, Rudy Gobert, Chris Paul, Zion Williamson, and Anthony Davis, who was replaced by Devin Booker due to a leg injury. Devin Booker was later himself replaced by Mike Conley after suffering a knee injury, who finally became an All-Star after his 14th year in the NBA.

Notable selections include Zion Williamson, being only his second year in the league, and Chris Paul, who many thought was on his way towards decline.

Trae Young, despite putting up 27 and 10 a night, missed the cut because of his team’s struggle; he is now the first player in 30 years to average at least 25 points and nine assists and not make the All-Star team. DeMar DeRozan, who is quietly having a career year in San Antonio, was also a noteworthy snub.

In the eastern conference, the starters were Kyrie Irving, Bradley Beal, Giannas Antetakoumpo, Kevin Durant, who was replaced by Domantas Sabonis because of a hamstring injury, and Joel Embid, who, as aforementioned, could not play on account of Covid-19 protocol.

Bradley Beal finally received his long-deserved respect by being named a starter, after being snubbed from the game last year in spite of averaging 30 points on the season.

The bench of the eastern conference was made up of Jaylen Brown, James Harden, Zack Lavine, Julius Randle, Nikola Vucevic, and Ben Simmons, who will be sidelined with his teammate Joel Embid owing to Covid-19 concerns.

Julius Randle, Zach Lavine, and Jaylen Brown are all first-time stars having breakout seasons, and, with all of them being 26 years old or younger, they have a bright future ahead.

A disputed selection to the reserves was Ben Simmons, whose stats seemed disappointing to some. However, his intangible skills, such as his elite defense, make up for his sub-par statistical production.

Debate also exists over the exclusion of Jimmy Butler and Bam Adebayo. Although they have been performing well individually, coming off a historic run to the NBA finals in the bubble, their team’s record suffered due to injuries and health and safety protocol absences. Furthering the controversy is the fact that Jimmy Butler was reportedly offered a spot in the game but turned it down because Adebayo was not going to be selected.

Many other players from both conferences, like Kyle Lowry, Khris Midleton, Shae-Gilgoeus-Alexander, and De’Aaron Fox, were qualified to be selected. However, with heavy competition between rising stars and established veterans and only 24 spots in the game, not everyone can make the cut.