The Rise and Fall of Neera Tanden 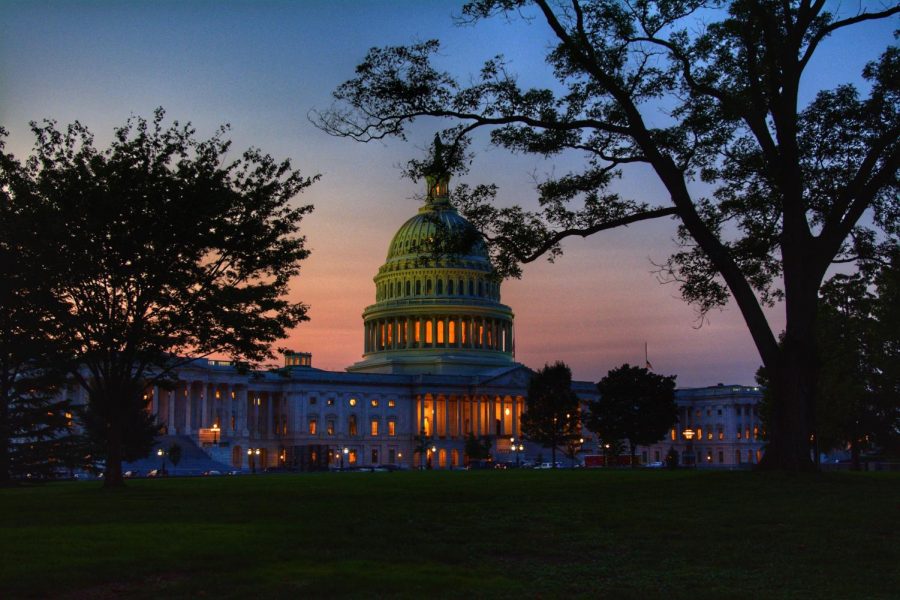 Neera Tanden, President Joe Biden’s pick for the Office of Management and Budget, faced fierce opposition from a crucial handful of senators across the political spectrum as she tried to navigate her way towards confirmation, and it proved deadly. Although she appeared qualified for the role, which oversees the management of the federal budget, she was excoriated over a long history of inflammatory and partisan tweets.

Moderate senators on both sides of the aisle like Mitt Romney (R-Utah), Susan Collins (R-Maine), and Joe Manchin (D-West Virginia) expressed concern over her twitter history. The hesitance of far-left senators like Bernie Sanders (I-Vermont) and the lack of just about any Republican support made Tanden’s path to the nomination in the closely divided senate nearly impossible. She withdrew herself from consideration on March 2nd, saying that it was the “honor of a lifetime to be considered”, but that she didn’t want “[her] nomination to be a distraction from [President Biden’s] other priorities”.

Tanden is the first of Biden’s cabinet picks to not be confirmed by the senate, and allies of the President who wanted Tanden confirmed are frustrated by the double standard they perceive in the conflict over her tweets. Ms. Tanden’s Twitter style bears a striking resemblance to President Trump’s, complete with a fondness for alliterative nicknames like “Moscow Mitch” and “Sloppy Steve”. Democrats argue that Republicans who spent the Trump administration ignoring or even defending the President’s twitter habit are all about decency and bipartisanship on social media now that it suits their political needs. Others argue that President Biden and Democrats across the country ran on a return to civility in politics. If they want to make good on that promise, the burden is on them to provide nominees who fit the bill.