Culturize, commercialize, and watch religion walk out the door

The downfall of religiously prominent holidays in the United States 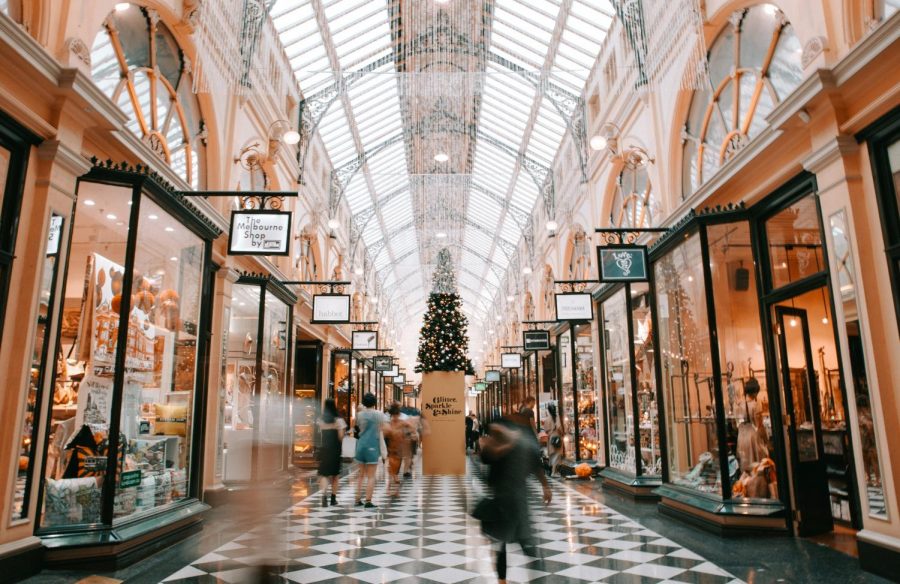 The last time you got together with your family was probably during a holiday, and this is no coincidence. Holidays are a time of celebration and union. While this can happen at any time of year, holidays are a time that everyone in the family gets a break from their responsibilities, whether that be work or school. We take that day off in April set aside for Easter to get together with our friends and family and we savor the two weeks we get off in December, but how many of us actually use those breaks for their intended purpose of celebrating the holidays they were set aside for?

If your answer was no, it’s probable that you have fallen into the trap of the culturalization of religious holidays. In the United States, the move away from religion and toward integrating holidays into the culture of the country happens more often than not to Christian holidays, mostly due to this being the major religious demographic of the country. Chances are when it comes time to celebrate these holidays, you either treat them as a break to your normal routine and celebrate the culturalized version of the holiday (with an increasingly faint undertone of the religious importance of the holiday), or ignore the religious purpose altogether, using the holiday as an excuse to join in on the fun.

Brendan Pham (11), a Christian, mentions that “it has become [the]American culture” in regards to celebrating religious holidays despite not observing the religious aspect. This also includes gift-giving on holidays, which leads to the next point: The commercialization of religious holidays due to their culturalization. As a result of the American culturalization of holidays, companies are now, more than ever, churning out merchandise to sell and perpetuate the idea that just because you are not religious, does not mean you can’t celebrate. This, in turn, can have the effect of subtracting from the religious importance of these holidays. After all, if everyone can celebrate your holiday, what separates it from those who are truly religious versus those who are not?

Take Valentine’s Day and Halloween for example. Does anyone really know how these holidays originated and the meaning behind them? The answer is probably no, because these holidays have become commercialized to the point that they no longer carry any real meaning besides being a time of year that people can celebrate and companies can capitalize on. While Easter, Christmas, and other religious holidays have not quite reached the point where the public has forgotten the importance and meaning behind them, they are getting dangerously close, especially for people who are not abundantly aware of their religious significance.

It must be emphasized: The cultural and religious celebrations of these holidays are two very different things—one brought about the influence of religion on the American population and one that honors the secular importance of the events and figures they commemorate. However, because of this culturalization of these holidays, the religious importance of them is often overshadowed.