North Korea To Withdraw from the Olympics 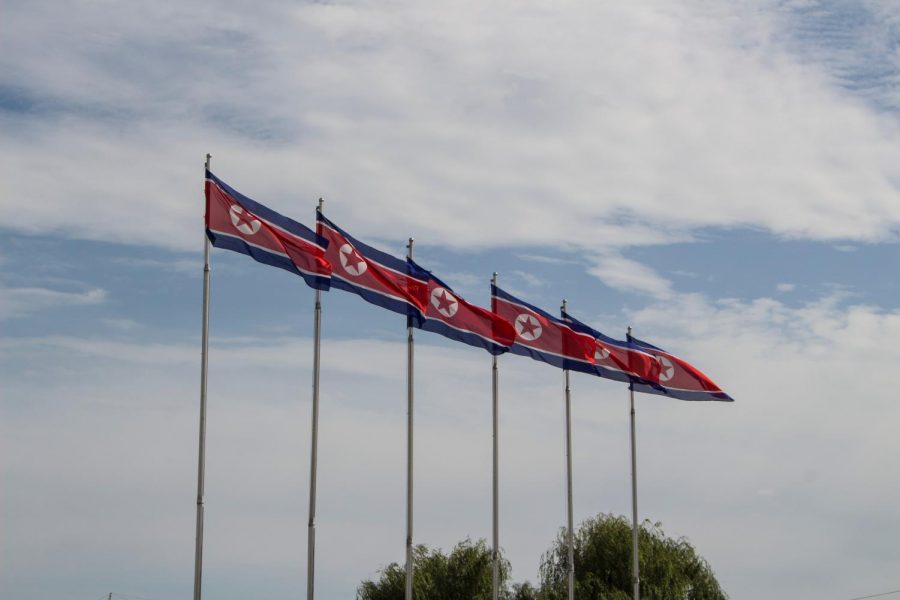 Last Tuesday, North Korea announced that it wouldn’t be participating in the Tokyo Olympics scheduled for later this summer. Concerns over coronavirus have already caused a record delay of the Olympics, which have previously only been canceled during world wars, but North Korea is the first country to withdraw completely.

North Korea’s response to the virus has been stringent and secretive. Since the country shut down in January 2020, travel restrictions have made gauging the extent of the outbreak difficult for outsiders. North Korea claims that there are no Covid-19 cases in the country, but experts are skeptical. All the same, Pyongyang’s quick response to the virus may have saved the country from the surges that have characterized the last year for the rest of the world.

While the shut down has certainly come at a cost, it may have been the wisest decision. North Korea’s medical infrastructure was considered cutting edge in the 1960s, but the economic regression of the 70s and the collapse of the Soviet Union mean that it hasn’t been updated since. It’s unlikely North Korea would be able to handle a major outbreak. If it’s true that North Korea has managed to keep Covid-19 cases to a minimum, it may be the best call to avoid a potential spreader event like the Olympics.

That said, the withdrawal also carries political consequences. South Korea’s President Moon had expressed hope that the Olympics would be a chance to reinvigorate peace talks between the two countries after missile testing last month ratcheted up tensions on the peninsula and across the globe. There was even a possibility that the North and South would field mixed teams in certain events, and march together under a shared Korean flag like they did in the 2018 Winter Olympics, but North Korea’s withdrawal has put those hopes on pause.

Also on pause; President Biden’s diplomatic goals with the North. The Trump administration was marked by an unusual degree of communication between the United States and North Korea, which have not historically been on friendly terms, and although the White House has implied that President Biden doesn’t intend to sit down with Kim Jong Un, it appears that his attempts to start back-channel talks have been rebuffed. North Korea’s pulling out of the Olympics marks another setback to that diplomatic relationship.

All of these decisions will be rendered null if the Olympics are cancelled for everyone, which, with a new surge of cases in Japan less than 100 days before the games are supposed to start, is looking increasingly likely.