Analyzing Baylor's success and examining future implications for the team 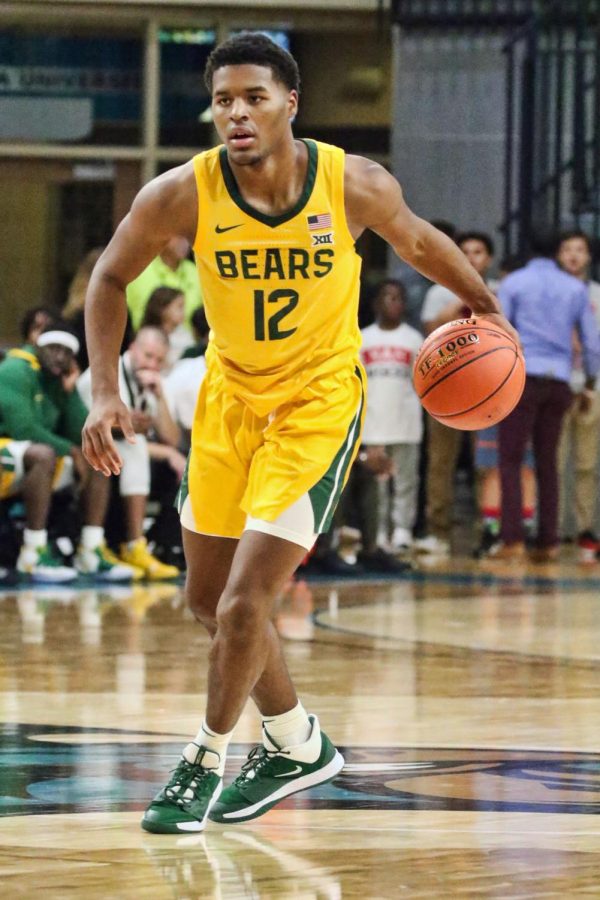 On April 5th, 2021, the Baylor Bears defeated the Gonzaga Bulldogs 86-70 to win their 1st NCAA championship in history. From the starting tipoff, Baylor hit the gas pedal and maintained a high pace of strong shooting and lockdown defense to achieve success. In this classic story of the underdog overtaking the clear-cut favorite, every player seemed in-sync, every player looked connected, and every player was ready for this moment.

Jared Butler led his team in scoring with 22 points, seven assists, and four 3s. Macio Teague put up 19 points on an efficient 53% shooting, while Davion Mitchell added 15 points and five assists. And while his offensive scoring doesn’t say much, Mark Vital’s defensive performance was essential to Baylor’s success. He grabbed 11 big rebounds and his inside presence was unstoppable against his opponents.

The Bulldogs entered this matchup with a perfect, undefeated season going 31-0 through their regular and postseason. Because of this, they were the glaring favorites to win the game – over 38% of March Madness brackets had Gonzaga winning the title, while only about 8% of users picked Baylor to win, according to NCAA.com. But fast-forward to tipoff, and this game was about to get bizarre. The Bulldogs were simply unable to get into a rhythm from the start of the game. Every player looked disjointed from each other, the team was out-of-sync, and nothing seemed to click the way it had been all year. They made sloppy passes, forced poor shots, and allowed a tremendous amount of offensive boards for second-chance points (16 total). Every time Gonzaga would go on a run, the Bears would go on an even bigger run. But give credit where credit is due, the Bulldogs didn’t just choose to play like this; it was Baylor’s young, scrappy defense, led by Mitchell, who forced Gonzaga to play the way they did.

Nonetheless, this was still an astounding season for Gonzaga to be proud of. They weren’t able to finish out their perfect season (which hasn’t been accomplished since 1976). But they have talent, they have depth, they have chemistry, and they will use their assets to contend for the championship again next year.

For Baylor, this tournament victory brings more to their school than just a championship trophy or bragging rights. When Coach Scott Drew was hired in 2003, Baylor fans were hoping for a change of scenery following the horrific news when Patrick Dennehy was killed by his own teammate during an argument. Not only was the team unsuccessful up to that point, but team chemistry plummeted, there was a poor locker room culture, and players lacked the motivation to work hard. But through the slow rebuilding process, Coach Drew mastered the ability to develop his young players and hold them accountable through his friendly and loving demeanor. After just five years of renovation, Baylor made the tournament for the first time since 1988, and since then, Baylor has made the tournament eight times, including their championship run this year. Thus, with this win, The Bears have pulled off one of the toughest rebuilds in college basketball history.

Looking into the future, this championship also provides the Bears with a large sum of money, as the NCAA Basketball Fund distributes its March Madness revenue back to their schools, based on how well they performed. The more games you win, the more money you’ll receive. Because Baylor won the championship, they’ll receive the most cash, and they can use that money to improve their athletics program. But most importantly, this victory instills a fresh sense of confidence in the millions of athletes around the country who attend schools that aren’t high-profile. This amazing run ensures that as long as you put in the work, great things will happen.