Can the Washington Wizards Make the NBA Playoffs?

They May Have a Chance to Sneak in 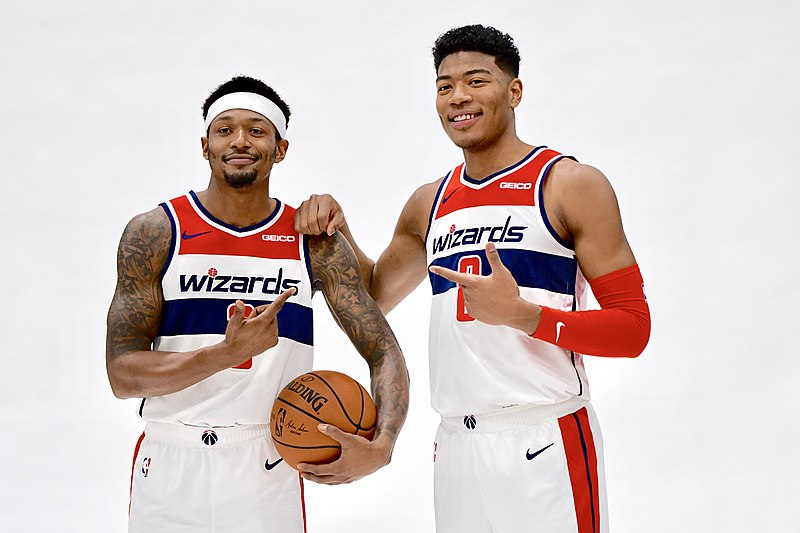 The Washington Wizards had high expectations going into the 2020-2021 NBA season, with their offseason acquisition of former MVP Russell Westbrook. However, after their 5 and 15 start and Westbrook’s poor performance, many were calling for the Wizards to dismantle the team and rebuild around their young pieces.

The Wizards stuck with it, though, experimenting with new lineups, building chemistry, and improving their defense, and they went into the All-Star Break on a 9 and 5 run. After the break, the team capitalized on their newly found success and pulled off a string of clutch and promising wins behind the drastically improved, heroic performance of Russell Westbrook, who was struggling with a lingering quad injury in the first half of the season. Since All-Star Weekend, Westbrook has been averaging 24 points, 12 assists, and 12 rebounds and has given us numerous vintage performances, including a 35 point and 21 assist triple-double against the Pacers.

And now, with the Wizards’ trade-deadline acquisition of Daniel Gafford, the rise of second-year power-forward Rui Hachimura, and the improved shooting of Davis Bertans, they are continuing their mid-season upturn. The team is currently tied for the 12th seed in the east, but if Westbrook persists with his revitalized play and they continue to build on their recent defensive success, they have a good chance of rising in the standings and making the Play-In Tournament, through which they could possibly sneak into the playoffs.