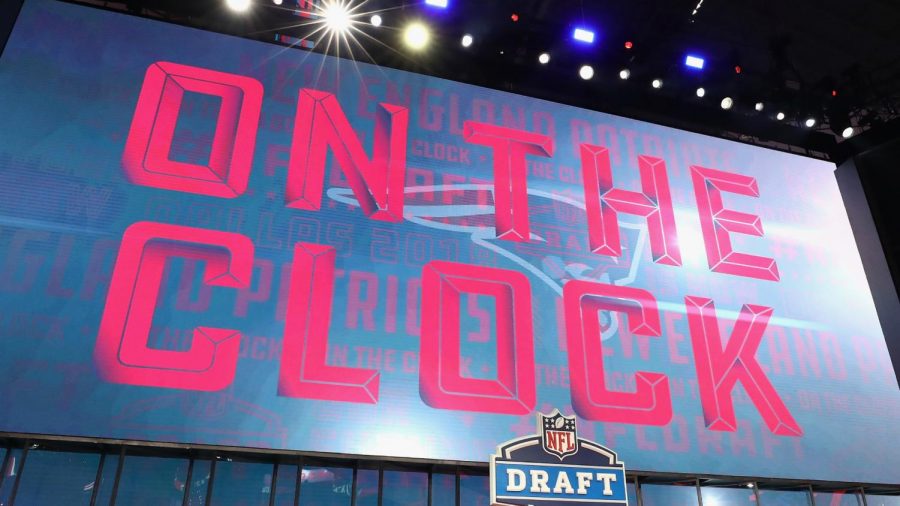 This year’s draft is stacked, but who’s the best of the best?

The NFL 2021 Draft class is absolutely stacked with talent. This year’s class may be the best in the past decade. There are several great Qbs. Many great WRs. A couple of great corners. This year’s draft is amazing but who are the top 10 best players in the 2021 NFL draft?

Trevor Lawrence was by far the best QB this past college season. Trevor Lawrence is an absolute unit on the football field weighing in at 220 lbs and measuring 6’6”. Lawrence’s accuracy is astonishing. In the short 2020 college season, he racked up 3153 yards and 24 touchdowns. He carries all the attributes to be a franchise QB, which is why he will almost 100% go 1st overall in the NFL draft.

Jamar Chase has great stature, standing at 6’0” and weighing 201 pounds. He has a 40 in vertical and amazing high ball pointing. In 2019 Chase racked up 84 receptions for nearly 1800 yards and 20 TDS. Chase will likely be the first WR taken in this year’s draft because of how dominant he is.

Kyle Pitts is a receiver in a TEs body. He is 6’6”, 240 lbs, and is crazy athletic for his large stature. He ran a 4.44 on his pro day. In this short past season, Pitts racked up 770 yards on 43 receptions and 12 TDS. Pitts normally goes against the opponent’s #1 cornerback so his dominance is even more impressive.

Sewell has amazing footwork, great agility, and great movement to hold back top DEs. In 450 snaps Sewell didn’t commit a single penalty and only gave up one sack. Sewell’s strength is good but it could be better and if it does get better opposing DEs won’t want to line up against him.

Trey Lance is a great QB and he has an unheard-of stat. He never threw an interception in the 2019 season. Lance clocks in at 6’4” and 224 lbs. Lance is also undefeated in his college career. In 2019 Trey Lance threw for over 2,700 yards and 28 touchdowns to a crazy 0 interceptions. One of Lance’s best attributes is his ability to protect the ball, which is why he is such a great prospect.