What this means for the people 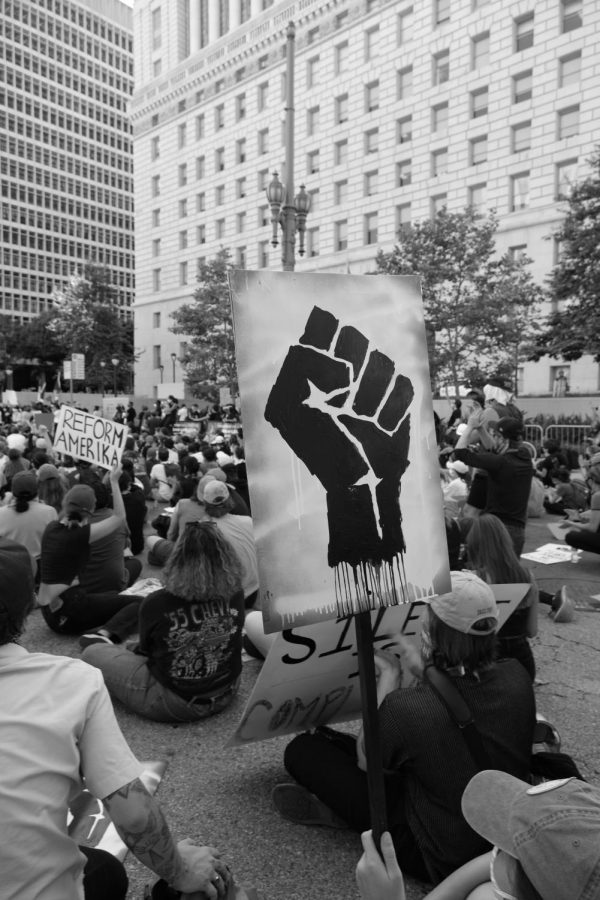 On Thursday, April 15th, Florida’s Senate passed a bill similar to other states that would increase the punishment for assaulting the police and vandalizing monuments during riots. However, this bill indirectly affects the First Amendment Right to peacefully assemble because peaceful protests could now be easily deemed as “violent” riots in court. This bill was pushed as the Black Lives Matter Movement gained more attention and support, and was passed 5 days before the Derek Chauvin trial’s verdict as some Florida’s politicians feared what might happen after the decision.

The anti-rioting bill silences the voices who speak out against police brutality and the inherent racism in its system. According to the Washington Post, this bill turns “ many public disorder misdemeanors into felonies”, which is harmful to those who protest

as they can now more than ever be easily incriminated for protesting. The law will also make it more difficult to protest because protestors will be denied bail until they see a judge, and protests could simply be considered as riots now and be stopped. The bill redefines the term “riot” as the assembly of 3 or more people who pose a threat to people or things. This term can easily be manipulated to say that peaceful protests are riots instead because it makes it much harder to prove that the intentions behind protests were not violent.

This bill not only silences people’s voices but pushes a conservative agenda. The Republican Governor of Florida, Ron DeSantis, said that Florida is taking an “unapologetic stand for the rule of law and public safety” and is holding people who create violence accountable. He also mentions his support for the “law enforcement officers who risk their lives every day to keep us safe and [protect] Floridians from the chaos of mob violence”. This statement is very detrimental to Black Lives Matter protests because it spreads a false narrative that these protests are “mob violence” when in reality over 95% of the protests are peaceful. Governor DeSantis says this bill will stop the “bullying and intimidation tactics of the radical left by criminalizing doxing and requiring restitution for damaging memorials and monuments by rioters”. The Governor calls those who participate in protests “radical lefts” and “bullies”, insinuating that Democrats are bad people. He talks about punishing rioters that deface monuments and memorials, yet many of those buildings and statues are of people who supported racism and the oppression of BIPOC. This law also is an attempt to stop the defunding of police as it gives the state the power to stop budget cuts of police departments.