What does the Return of Anthony Davis mean for L.A 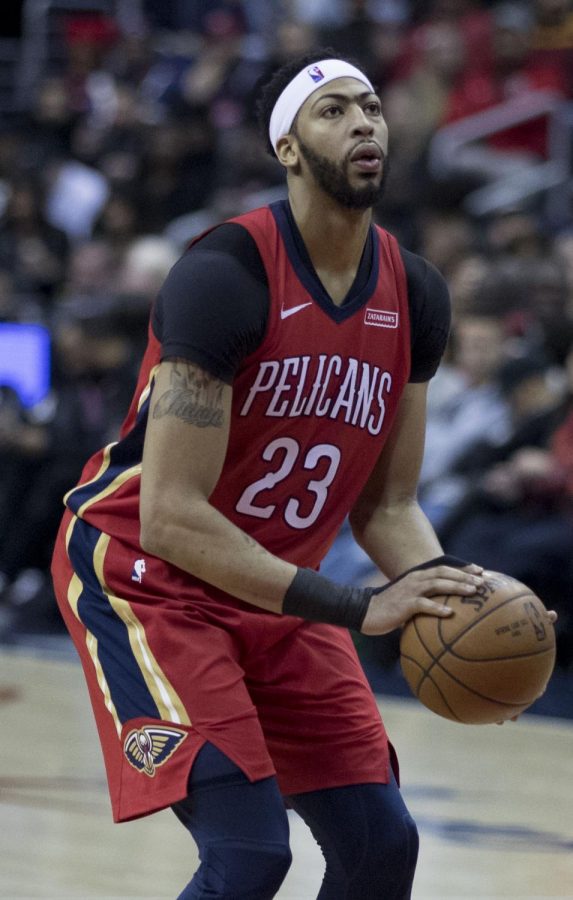 Last weekend the Los Angeles Lakers announced that Anthony Davis will be returning from his Achilles injury. Davis played against the Dallas Mavericks last Thursday, and it is definitely something to talk about. Davis was on a huge minutes restriction, as he only played 15 minutes. In those 15 minutes he scored 4 points on 2/10 shooting. The rust was pretty evident as Davis hadn’t touched the court in about 3 months. He didn’t quite look like his usual self, averaging 20 plus a game and scoring effortlessly. But I don’t think this is something that the Lakers need to be worrying about. Davis played 3 more games after and he seems to be getting back into form. As his scoring is going up, along with field goal percentage, it is a good look for the Lakers.

Now the main question is are the Lakers going to be able to beat the Brooklyn Nets in a seven game series. The answer to that question is simple, you just don’t know. The Lakers before the injury of Anthony Davis and LeBron the Lakers were steam rolling. Things only got bad after the injuries. As well as LeBron James nearing his return in about a week, the Los Angeles Lakers are in a good position, and are still one of the front runners to win the NBA championship.