The funeral of Prince Philip: A lookback on the life and role of the Royal Consort

On April 17th, Prince Philip, Duke of Edinburgh and the Royal Consort to Elizabeth II, was laid to rest in St. George’s Chapel. This was following his passing on April 9th, where he had passed away at the age of 99. Prince Philip had served as the longest living Royal Consort in history at the time of his death.

The Life of Prince Philip:

Born June 10th, 1921, to Greek and Danish royalty, Prince Philips early life was often tumultuous and lonesome, with his family scattered all over Europe for various reasons, political or otherwise. Eventually, through the help of various aunts and uncles, the young Philip was able to secure a stable education in England, wherein he decided to join the Royal Navy after his education. During this tenure, he met Elizabeth II for the first time and, after serving in the Mediterranean during the Second World War, in 1947 the two announced their engagement. After marrying, in 1952 Elizabeth II succeeded her fathers role as monarch and inherited the throne, making Prince Philip the Royal Consort.

His Role as Consort:

Despite not having any official duties laid on him as the Royal Consort, he was still vital as an avenue of support for The Queen and the Royal Family as a whole. He took charge and founded numerous foundations and programs relating to sports, the environment, and increased modernization within the UK. Furthermore, he was greatly supportive of his wife and her duties and her institution. Although not one for the spotlight or want to be recognized for his efforts, its undeniable that Prince Philip’s role for the royal family was vital and will surely be missed for the remainder of Queen Elizabeth II’s tenure as monarch.

Prince Philip’s service to the royal family, and the United Kingdom as a whole cannot be overstated and will be dearly missed by the Royal family. 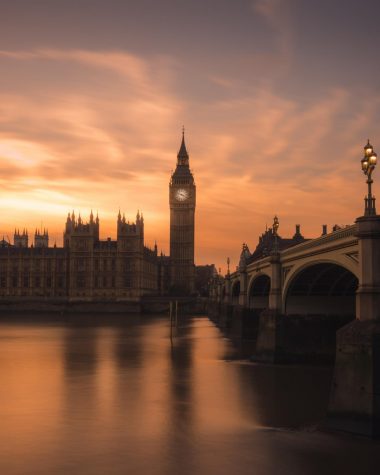