How Young Women at Oakton are Affected by Participating in Ballet 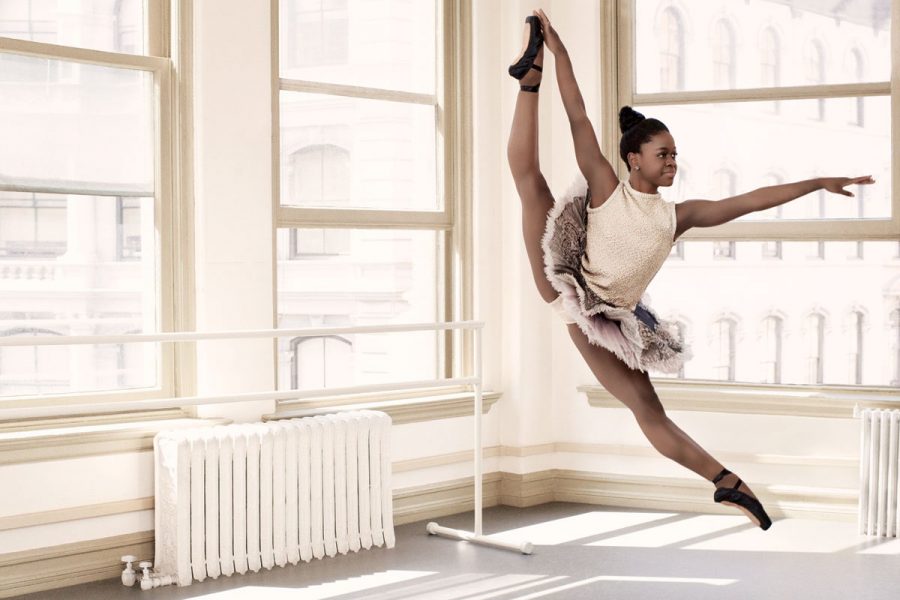 There has always been a stigma that Ballerinas have to be skinny, but why? Studies have shown that young women previously or currently dancing ballet are more likely to  be preoccupied with weight, eating habits, and body image.  In the world of dance, the line between destructive/ obsessive criticism and healthy self-criticism are often blurred. Causing many young dancers to be perfectionists. . Every move that ballet dancers make is picked apart by dance coaches, judges, competition, and most importantly, themselves. When every part of a Ballerina’s abilities is judged, some feel that the only aspect of their body image they can control is their weight, leading to various eating disorders.

So does participating in Ballet affect young women’s body image in a negative way? The large consensus among Oakton Ballerinas is, yes.  One of our ballerinas stated, “Looking in the mirror all day and comparing myself to others has for sure impacted my body image in a negative way”(anonymous). This comparison is part of the reason why ballet has sent these young girl’s into a body-dysmorphic state of mind. They begin to feel that there is always someone better looking or more skilled  and, mentally, they blame their body. Another one of our Oakton Ballerinas stated, “I have been told to watch my weight and to suck in ‘my gut’ by my teachers”(anonymous). This was extremely emotionally damaging for her and continued to fuel her developing eating disorder, which are more common in the dance community than in any other sport. Studies show that the overall prevalence of eating disorders in the general public was 12.0%, however,  the average for ballerinas was 16.4%. Ballet dancers are 5.4% more likely to develop the eating disorder bulimia. A ballet studio is also a very hard place to feel confident in your own skin because it is largely aesthetically based.  Meaning, if you do not fit the part, it doesn’t matter how hard you work, you won’t get the role. A Ballerina at Oakton expressed that this has been an issue for her since she started dancing. She said, “Being Black and having a different body type has made me feel I have to work twice as hard to catch the eyes of my teachers and casting directors.”(anonymous). Ballet studios are an extremely harmful environment for young brains trying to learn positive relationships with their bodies.

The topic of the well being of ballerinas and their body images is highly debated in the dance community. Some may say that ballet teaches discipline to young girls, but after consulting our young ballerinas at Oakton, “self discipline” can also look like obsessive perfectionism and feelings of self hatred.