Being in the Marvel Phase

are you still in your marvel phase? 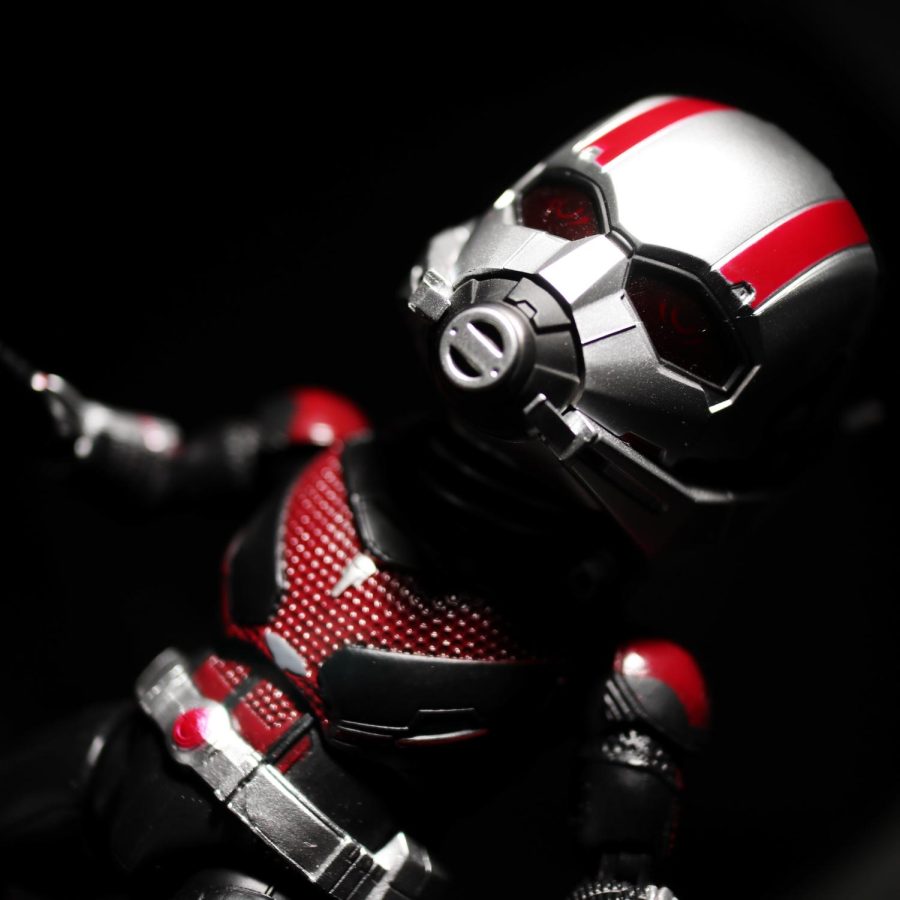 photo by beast kingdom with permission by unsplash

With the infinity saga ending three years ago, Marvels Studios very own multiverse saga is just getting started. Kevin Feige, the president of Marvel Studios has proudly announced all the new Marvel projects coming up within the next two years at this year’s San Diego Comic Con during July. Fans have been waiting for the upcoming shows and movies, not to mention all the new characters and villains that Marvel is going to introduce, and there is one particular movie that answers all of the questions that fans have been asking. But first, here is a rundown of some of the movies and shows that are going to be in the multiverse phase.

The last movie of phase four is going to be Black Panther: Wakanda Forever which comes out on November 11 of this year. During Comic Con, Feige announced new shows and movies coming out during the next two years. Some shows include Zombies, which is the first TV-MA show in Marvel, Echo, Ironheart, Secret Invasion and more. Some of the movies are The Marvels, Thunderbolts, Blade, Captain America: New World Order and many more. While Wakanda Forever might be the last Marvel movie for phase four, fans won’t have to wait that long for phase 5. Next year, Marvel will release the first phase 5 movie, Ant-man and the Wasp: Quantumania and this movie is going to change the future of the MCU.

The movie is going to show Ant-Man (Paul Rudd), Wasp (Evageline Lilly), Cassandra Lang (Kathryn Newton), Samuel L. Jackson (Nick Fury), and Michael Douglas (Hank Pym) and it will be released on February 17, 2023. The antagonist of the movie is someone that people might’ve seen in one of the MCU’s shows, Loki. The villain is Kang the Conqueror played by Jonathan Majors. Kang is the next big bad right after Thanos and is the main antagonist in the multiverse saga. Seeing that Quantumania is going to be the first phase 5 movie and the third movie of the Ant-Man trilogy, it is not going to be as funny as the previous two. Quantumania is set to be darker than the last two Ant-Man movies. Darker because it’s going to show how bad Kang is and how different he is from Thanos. During San Diego Comic Con, people who were there saw the trailer for the third movie which has not been released yet and Kang could be the Avengers next big foe. Even though MCU fans don’t have much to go on about phase 5, it’s safe to say that fans will have the entertainment of a lifetime.