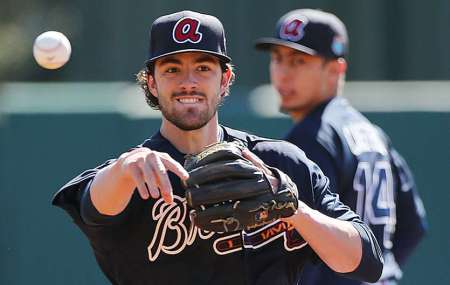 The 162 game grinding season is back, with Major League Baseball back in full motion through it’s Spring Training outlets. This year must be one of the most suspenseful years in the recent decade as a lot of the teams around the league have been farming their top prospects as they now look to take their first bites at the big leagues. Here are some of the top prospects coming into the 2017 season.

The first young talent is 20 year old Gleyber Torres of the New York Yankees, signed from Venezuela. The young shortstop is another young exciting talent coming from the Yankees farm system and is a great backup for the current Didi Gregorius. Torres hit 11 home runs in his first season in the minors and had a .270 batting average. Torres was apart of the Aroldis Chapman deal that sent the pitcher to the Chicago Cubs who later on would win the World Series. The 6’1” Torres was signed for $1.7 million and is looking to show his skill sets along with the many young players that the Yankees have been getting since last year and on. Gleyber Torres is #3 on MLB’s top prospects list.

By far the most intriguing prospect in this year’s upcoming season is 6’7” outfielder Aaron Judge also from the New York Yankees organization. Judge started in a couple games for New York towards the end of the season and was an absolute treat to watch. On his debut at the Bronx, in his first at bat he hit a two run shot into right field and combined to hit back to back home runs with fellow rookie Tyler Austin who also hit his shot on his first at bat. Judge went on to hit another home run in the same game and finished his debut 2-3 at the plate. Judge by far out of many of the prospects this year looks to have the most home run pop and is only 24 years old. The Yankees have many talented youngsters in their arsenal and Judge just adds on to the fire power. 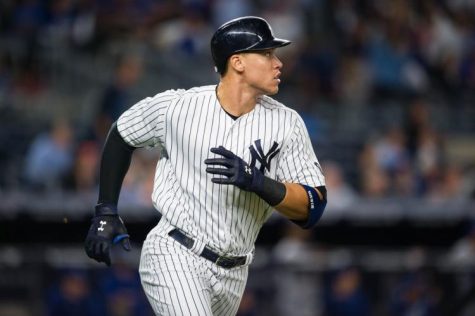 Dansby Swanson coming as the #1 pick in the 2016 MLB draft, looks to do big things with for the Atlanta Braves as the team has been stripped of many senior players through retirement and other trades. Swanson looks to revitalize the team as he takes his position at starting shortstop at just 23 years old. Swanson is described offensively with an advanced approach at the plate to other young hitters, with Bryce Harper like quickness for hands, and being a very dangerous base runner as well. On base percentage is a great statistic to take into account as Swanson averaged a .361 on base percentage in his first season in the big leagues, with 13 stolen bases in the minors, as well as 3 in the big leagues. Swanson looks to be a great young star for the Braves organization and looks to bring back their presence in the National League East. 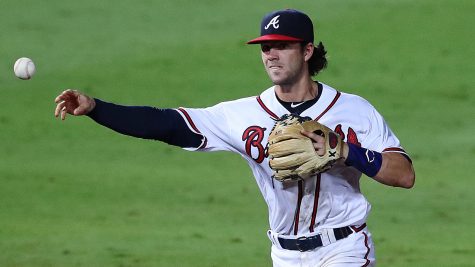