The world series between the Astros and Dodgers was riveting. 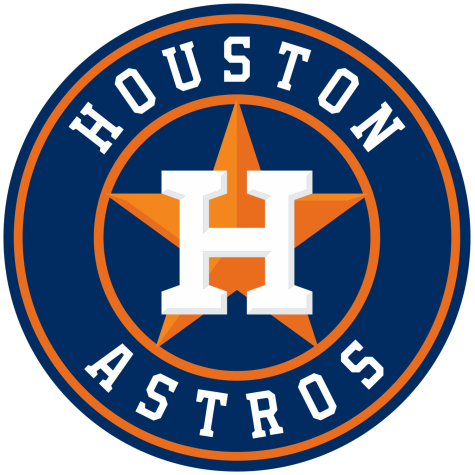 This year’s world series will stand out as one of the most exciting in recent memory. There were so many twists and turns it was hard to keep track of. There were so many good games this world series. The world series was between the Dodgers and the Astros this year, and it was great. The Dodgers took a one game to none lead then the Astros tied it up in game two. Houston then took the lead with a decisive win in game three. The Dodgers wouldn’t quit, though, and tied the series at two games a peice. The Astros won game two and the Dodgers won the elimination game to force a game seven. Game seven started with a two run Astros lead. They never gave it up and they one their first title in franchise history. Three games stood out as truly incredible, though.

The first game that really stood out as a great game was game two. This game went to eleven innings and was a roller coaster ride during extra innings. During the first nine innings there were a total of three of home runs. During the next two innings there were five home runs hit and the game was as crazy as it sounds. The insanity started with a Jose Altuve home run in the tenth followed shortly by a Carlos Correa bomb. Things looked bleak for Dodgers, but then Yasiel Puig hit a homerun of his own to lead of the tenth. The Dodgers used this momentum to score another run tying the game at five. George Springer, the future MVP, came up huge with a two run blast in the eleventh for the Astros. Charlie Culberson hit a homerun with two outs in the eleventh. Finally, the Astros closed out the game for a huge win.

The next game that was incredible had another Astros win. This was at home this time with the series tied a two games a peice. The Astros hoped to keep the Dodgers at bay. At first it, appeared that the dodgers were in command with three runs in the first and another in the fourth, then the Astros went to work. They scored one run, but the Dodgers still had a three run lead with Kershaw on the mound. Then Jose Altuve came up huge with a monster three run bomb to tie the game. The Astros had all the momentum then the rookie of the year in Cody Bellinger hit a monster three run shot to give the Dodgers a three run lead. Then Altuve came up huge again with another three run blast. Next, George Springer made an error and allowed the Dodgers to score, but he made up for it next inning with a solo shot to tie the game. Then The Astros scored a run to have a nine to eight lead. Carlos Correa hit a two run blast to give the Astros a two run lead. In the ninth with one out, Yasiel Puig hit a two run blast to bring the Dodgers within one. Then Chris Taylor hit a huge single to tie the game at twelve. In the bottom of the tenth Alex Bregman hit a walkoff single to end the game.

The final game of the series, of course, has to be on this list. The score wasn’t as absurd, but the Dodgers were very close to coming back. The Astros scored two runs in the first inning. Then the Dodgers had two runners on and one out, but couldn’t score. For the next eight innings the Astros managed to score four more runs while the Dodgers only had one run in total. The Astros won their first title in franchise history. The Sports Illustrated cover in 2014 came true, with the Astros winning the championship in 2017. It was a great series that will stand out twenty years from now as one of the greatest of all time.