Why are Meatballs so Good? 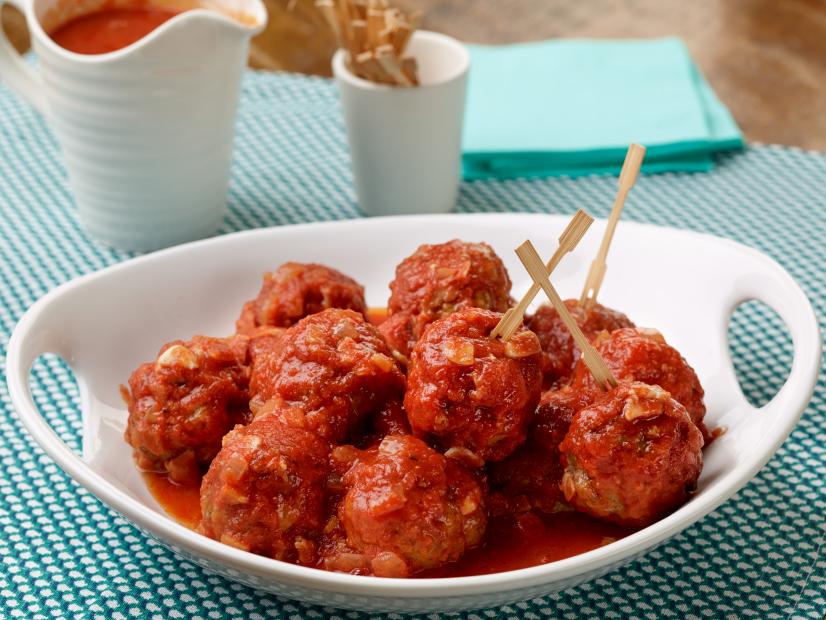 One of many blessings an individual can have is access to a lot of food, specifically good food. The best of these good foods are determined by their adaptability, by the fact they are delicious on their own and with other foods. While there are numerous forms of sustenance which leaves the consumer satisfied, it is uncommon for these foods to work well together. Taking this under consideration, meatballs indisputably qualify as one of the greatest dishes on the face of the world. These scrumptious balls of meat are held fondly within the hearts of all manner of folks: tall and short, reserved and outgoing, rich and poor, benevolent and malicious. There are many ways one can enjoy their meatballs, ranging from the standard and traditional to the unusual and unconventional.

Whenever meatballs are brought up, one of the first things that comes to mind is spaghetti with meatballs. If not spaghetti, then some form of pasta. This Italian dish has been eaten by unfathomable number of people; the warm, sauce covered pasta alongside the tender and succulent meatballs being eagerly devoured. Alternately, since placing meat between two slices of bread has been an aspect of modern day society for multiple decades, there are meatballs sandwiches. One can never go wrong by eating a sandwich that contains meatballs. To be honest, one can never be wrong if they eat anything that contains meatballs.

Meatballs are not just limited to pasta and slices of bread, there are many other foods that go well with this delicacy. One such food is potatoes; after all, potatoes similarity go well with several other foods. Even though a combination of eating meatballs with baked potatoes does sound unusual, there have been weirder combinations when it comes to food. But there is one fusion that is just asking for the consumer to potentially experience a fatal heart attack: a meatball pizza. The ultimate hybridization of Italy’s most iconic dishes, the meatball pizza is literally just a pizza with meatballs on top. Even though this combination is the epitome of simplicity; it is also the epitome and pinnacle of deliciousness.

In the end, what distinguishes meatballs from other foods is its deliciousness, regardless of whether it is being eaten on its own  or with other foods. As long as they are properly cooked, meatballs are capable of turning an average meal into a mouthwatering dish. Every reasonable and rational human being will agree that meatballs are one of the many blessings in the world, in the form of a ball of meat.