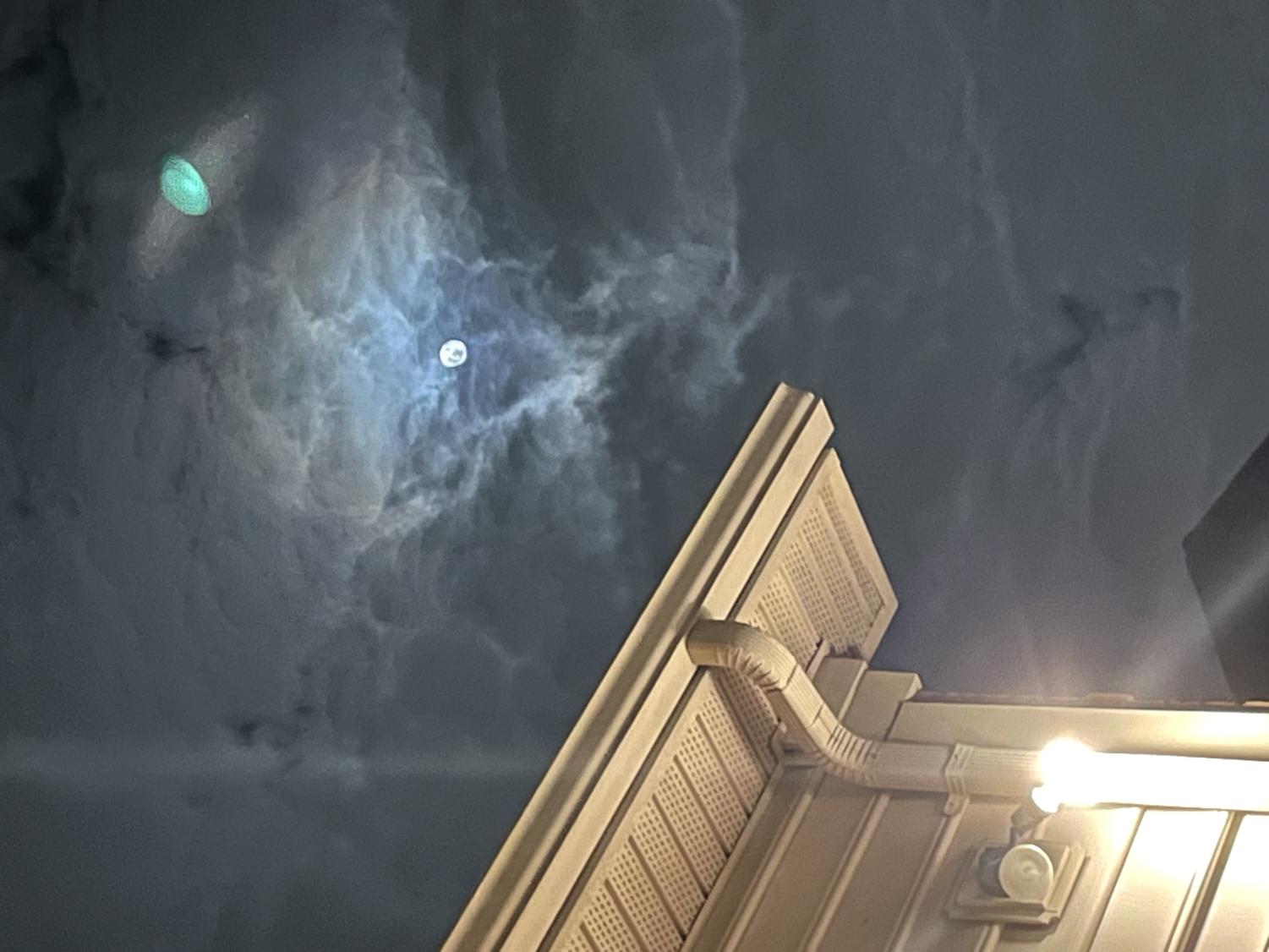 On September 7, 2022, a new exoplanet (now named LP 890-9b) was discovered by NASA’s satellite. LP 890-9b is estimated to be 30% larger than Earth and orbits the sun in 2.7 days. Utilizing Speculoos telescopes in Spain and Chile, Uliège researchers investigated more of the planet. There, they discovered a second exoplanet that is 40% larger than Earth and orbits the sun in 8.5 days. This planet is named SPECULOOS-2c. This could mean this planet is suitable for life. The planet could already be inhabited by life. This also means there may be new planets in this universe that could be home to the human race other than on Earth.

What is an Exoplanet?

Exoplanets are planets that orbit stars outside of our solar system. NASA’s Exoplanet Program’s purpose is to find undeniable evidence of current life. NASA does this by using transmission spectroscopy, a technique which analyzes light shot by a star through the atmosphere of a distant planet. As reported by NASA, “…the effect looks like a barcode. The slices missing from the light spectrum tell us which ingredients are present in the alien atmosphere. One pattern of black gaps might indicate methane, another, oxygen. Seeing those together could be a strong argument for the presence of life.”

The Discovery of Exoplanets and What this Means

In a news release, a researcher at the Institute of Astrophysics of Andalusia, Francisco Pozuelos and a main co-author of the paper stated, “Although this planet orbits very close to its star, it could allow the presence of liquid water on the planet’s surface.”

The two latest “Super Earths”  planets are gauged to be roughly 100 light years away from Earth. When questioned about the new exoplanets, Mr. Monroe (an HN Geosystems and Physics teacher at Oakton High School) said, “Discovering these planets shows how far our technologies can go. This information [can be] helped to determine that TOI-1452b might in fact be as much as 30% water, based on its density”  (Monroe).

Mr. Monroe advises interested students that they visit the website to see what missions have been selected for approval. He thinks TOI-1452b could be habitable if, “In the near term, we might find simple life closer to us on the moons around the gas giants.” (Monroe).

When asked whether there will be a need for another planet to live on in the future, Mr. Monroe replied, “Beyond Earth we find very harsh conditions for life… Advances in technology and what drives us, could lead to living on other planets.”

Though, if the possibility did arise, Mr. Monroe recommends that Oakton students can prevent that by, “Explorations of space require the work of many lifetimes, that started well before Galileo for example. Secondly, I think that we can’t do this alone, and partnerships are key… Oakton students are doing both, in school, out of school, and beyond, really our community is already engaged in developing a positive future.”

To conclude, the two new exoplanets have a large chance to be suitable for life and inhabited by the human race. These planets are dense with almost 30x more water than Earth itself and could very well already be inhabited by life. With more following research, NASA will report back on these findings with more evidence and research on the habitat and environments of these new planets.