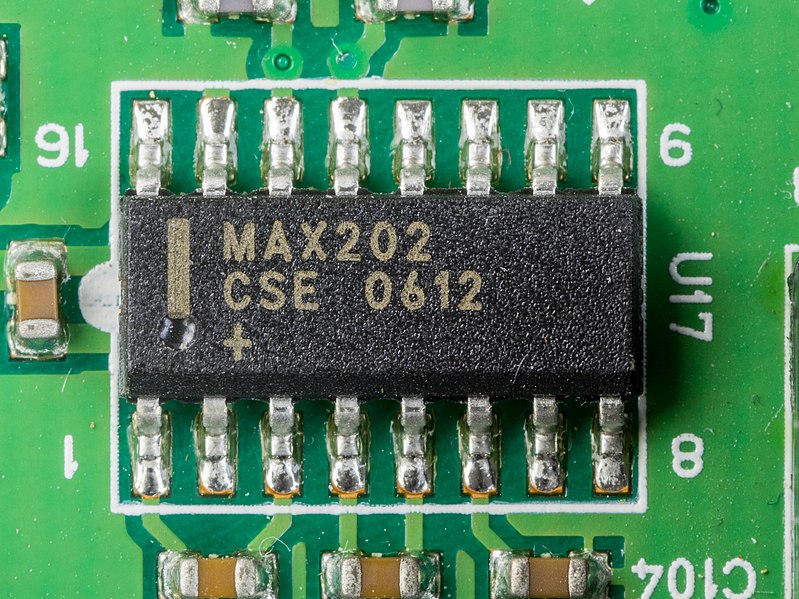 A Short Circuit to Saving Lives

How Computer Chips Prevent an Invasion of Taiwan

The sovereignty of Taiwan is a heavily contested topic. But ever since its inception in 1949, many of the world’s countries have become reliant on Taiwanese industries, especially the microchip production industry. The People’s Republic of China, a country that has denied the state’s sovereignty since its succession in 1949, even relies on Taiwanese-produced advanced microchips and would even be careful not to harm the industry in the event of a potential economic blockade.

Nancy Pelosi’s visit to Taipei on August 2 tested this hypothetical situation, as China threatened “retaliation”. However, experts argue that Taiwan’s important status prevented this retaliation from occurring, as the effects would be disastrous for the entire world, politically and economically. Although the loss of life through the horrors of war would be the most pressing concern surrounding an invasion of the island, another concern would be a more severe repeat of the global chip shortage in 2021, which highlighted the world’s dependence on TMSC’s semiconductors. Semiconductors power modern computers, iPhones, and other needs in daily life. A disruption would cause the production of these goods to stagnate, which would raise prices. Think of the global economic impact after the Russian invasion of Ukraine, but instead of gasoline, it’s semiconductors. This would create unprecedented disruption in the global supply chain that could trigger a shortage of electronic appliances, whose production is vital to the western economy and lifestyle.

China has already taken steps to increase its microchip production, being put forth as a government priority back in 2014. Since then, the government has invested 73 billion dollars into the production of microchips, and the number is expected to increase upwards to 150 billion between 2014 and 2030. However, despite making technological breakthroughs, the program is experiencing executive corruption, which stalls this progress.

The United States, in the same vein as China, is also trying to end its dependence on Taiwanese semiconductors. A report from the Center for a New American Security states that the United States depends more on Taiwanese advanced microchips than it has on Middle Eastern oil in years past, highlighting the dangerous dependency the United States already possesses. President Biden announced intentions to bring production back to the United States to veer the market away from the Chinese, stating “China is doing everything it can to take over the global market so they can try to out-compete the rest of us and have a lot of applications — including military applications.” Congress is currently pressing emphasis on bills increasing the domestic production of semiconductors, including a 52 billion dollar funding bill for Intel, TMSC, and other domestic manufacturers. However, even if these bills increase the production of microchips in the United States, reaching Taiwan’s manufacturing capabilities would be out of reach for years.

This means that American non-intervention in a war with China over the potential invasion of Taiwan would be less likely than it was with Ukraine. Taiwan has relied on its microchip manufacturing industry for its defense, creating the “silicon shield” theory. Therefore, any action on either side would be costly for themselves and the entire world.