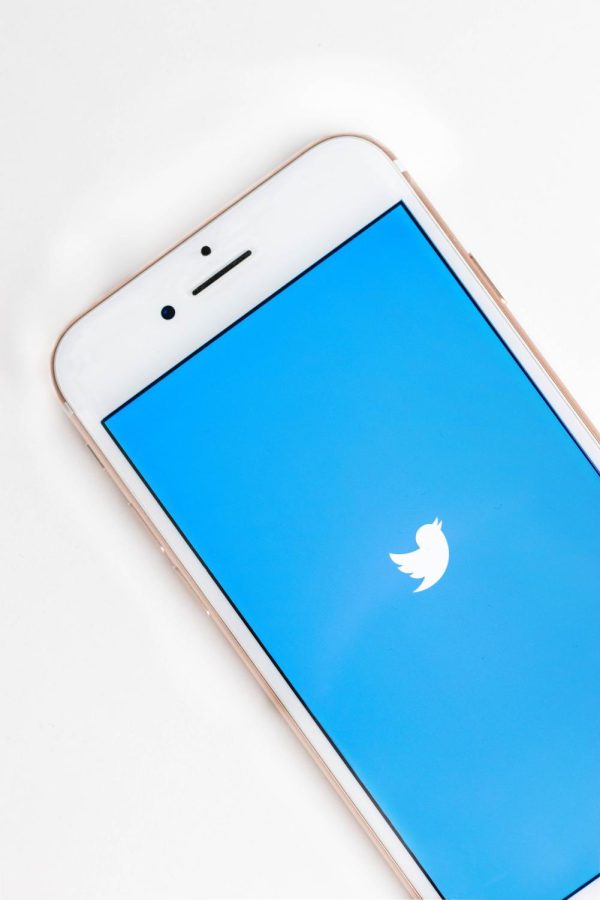 Image with Permission from Unsplash and Sara Kurfeß

On October 28, 2022, Elon Musk officially bought Twitter for 44 billion dollars. Musk is now known as the richest man on Earth and the CEO of Tesla and SpaceX. Now, he is also known as the CEO of Twitter, or as he named himself in his Twitter profile bio, “chief twit”.

Twitter is a service for friends, family, and coworkers to communicate through short messages. Posts or Tweets include photos, videos, links, and text. These messages are posted to your profile, sent to your followers, and are searchable on Twitter search. Many teenagers and adults use Twitter in their daily lives to post about politics, government, space, achievements, and anything that interests them.

Twitter, once public and open to shareholders, is now private and unopened to shareholders. Musk also removed more than four head Twitter executives and more than half of Twitter’s staff shortly after purchasing Twitter. After a week of owning Twitter, the social media forum lost more than 1.3 million users worldwide. In addition, Musk’s personal net worth quickly plunged to under $200 billion, according to Forbes. Though he is still the world’s wealthiest individual.

Oakton students have expressed their discomfort, confusion, and optimism about the newly owned Twitter. Riley Sands optimistically says, “I am excited to see what changes Musk will make and how it affects humanity,”(Sands, 11).  On the other hand, Frank Wills agrees with his friend Liza Corry when she says, “I deleted Twitter and I think my friends have, too,” (Corry, 10).  Sam Ching responds with, “My friends and I have been much more active on Instagram now that Musk has bought Twitter to see how the app has changed and how people feel,” (Ching, 11) when asked if he uses any other social media platforms.

Many emotions arise out of Oakton students as they discover  Elon Musk (the world’s richest man, CEO of Tesla and SpaceX) has bought Twitter for 44 billion dollars. Musk has expressed that this is his opportunity to help humanity and has changed the inner workings of Twitter. Now, Oakton students and the rest of the world are only able to wait and see what modifications Musk will make in the near and far future.